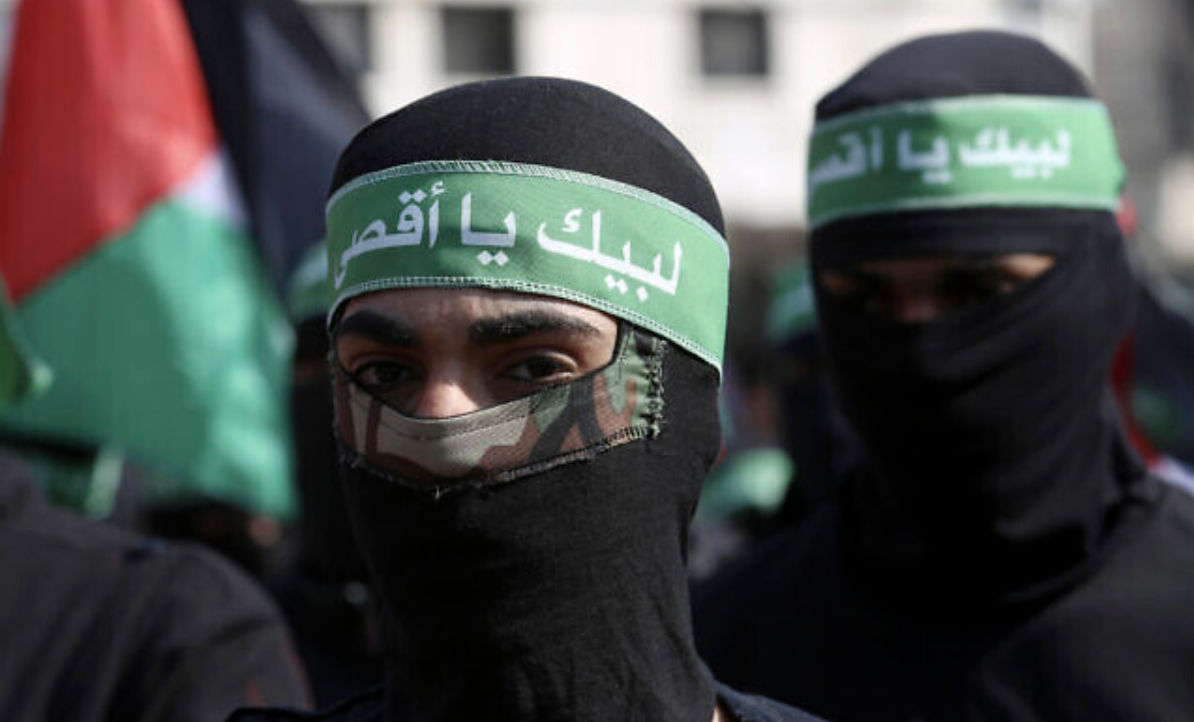 Hamas-run security forces have arrested several peace activists in the Gaza Strip on treason charges after they took part in a web conference with Israeli activists, officials said Thursday.

The Hamas-run Interior Ministry said the activists were accused of “holding a normalization activity with the Israeli occupation.”

“Holding any activity or contact with the Israeli occupation under any cover is a crime punishable by law and a betrayal of the people and their sacrifices,” it said in a statement.

The activists held a nearly two-hour meeting on Monday over Zoom, an online conferencing service, discussing issues of common interest, including the coronavirus pandemic.

The meeting was advertised on a Facebook event page and a recording was posted online by Israeli participants, prompting an outpouring of Palestinian outrage against the Gaza activists on social media.

The family of Rami Aman, the main organizer and the founder of the Gaza Youth Committee which organized the call, said he answered a summons from the security service early Thursday and that they have not heard from him since.