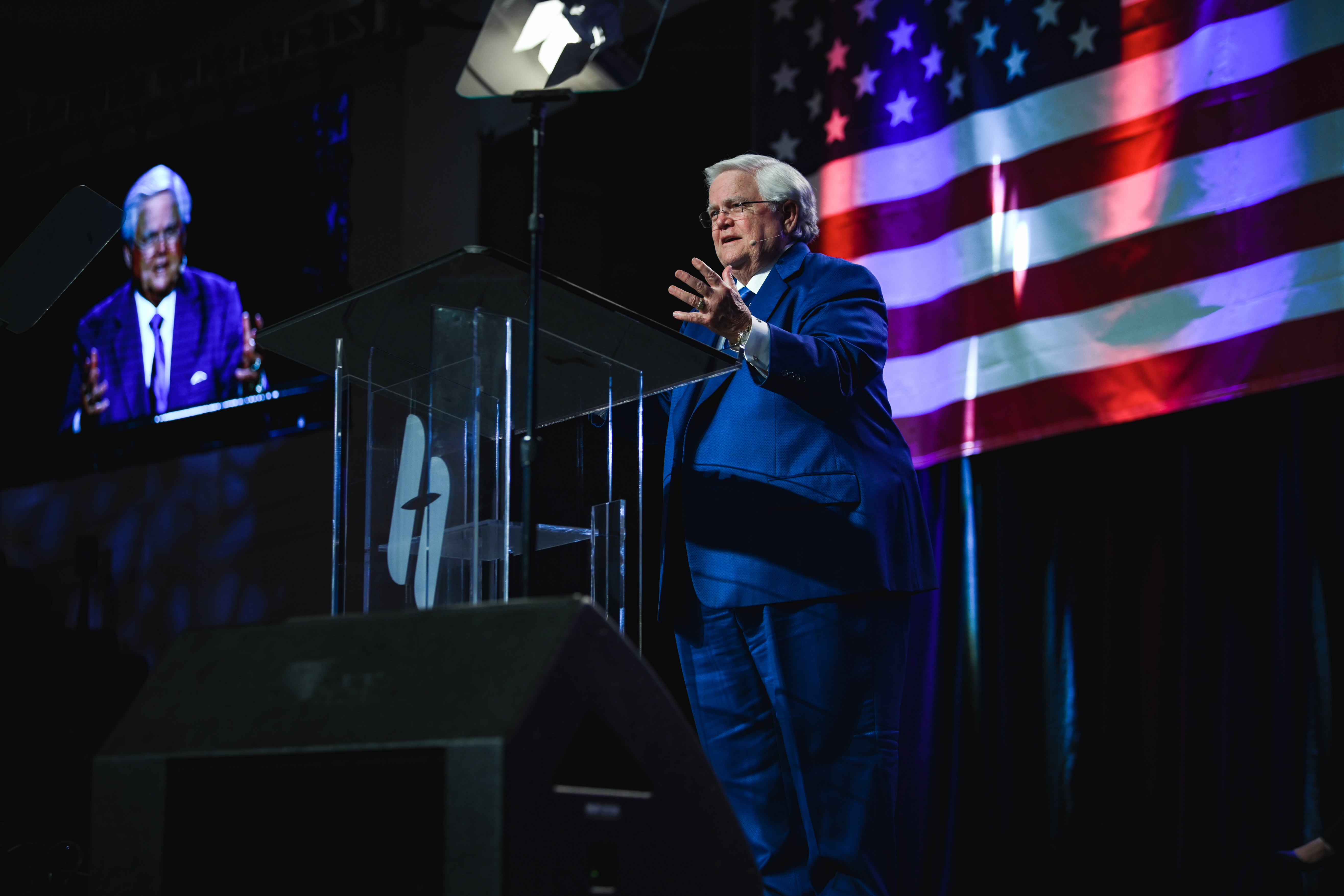 On Sunday, Hagee Ministries held its 41st annual Night to Honor Israel at Cornerstone Church in San Antonio. More than 6,000 people were on hand to hear from several speakers, including founder of Hagee Ministries and Christians United for Israel (CUFI) founder and Chairman Pastor John Hagee, Cornerstone Church Lead Pastor Matt Hagee, Consul General of Israel to the Southwest Livia Link-Raviv, and former US Secretary of State Michael Pompeo.

The evening opened with a moving tribute to Hagee’s dear friend the late Rabbi Aryeh (of blessed memory) who led San Antonio’s Congregation Rodfei Sholom for nearly half a century and was instrumental in Hagee’s lifelong commitment to standing with Israel.

Several of the speakers focused their remarks on combatting antisemitism, an issue made even more poignant by the presence of white supremacist protestors engaging aggressively outside the venue with church staff and security.

“It is our duty to speak out in defense of the Jewish people. We continue to confront antisemitism in all of its forms, wherever it can be found – in the schoolhouse, in the church house, in your house or at the White House, we are fighting the good fight until victory comes,” Hagee said.