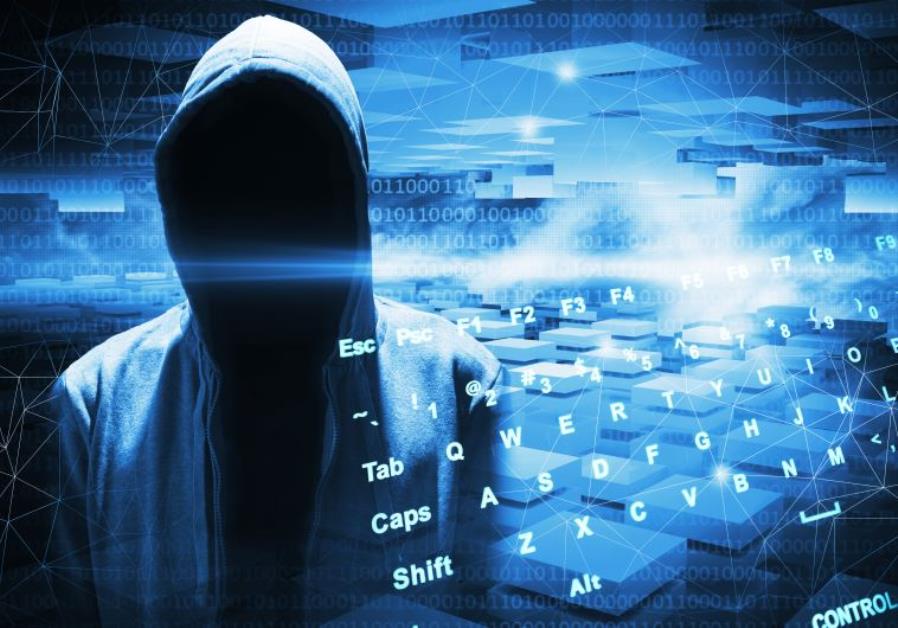 Iranian and Chinese hackers targeted businesses and government agencies in the United States following President Donald Trump’s withdrawal from the Iran nuclear deal and his trade conflicts with China, The New York Times reported on Monday.

Iran’s cyber influence campaign against the US “is not merely a reaction to US moves (real and imagined), but also another step towards Iran’s longstanding objective of destabilizing the United States by weakening its internal robustness,” according to an Institute for National Security Studies report.

Iranian hackers have always been attacking the US, however the number of attacks were significantly lower after the nuclear deal was signed in 2015.Despite the anticipation from the US Department of Homeland Security that Iranian hackers would attempt to hit the US after it withdrew from the deal, the Iranian attacks, which hit more than a half-dozen federal agencies last month, still caught the department off guard.

“They’re taking whole mailboxes of data,” said Benjamin Read, a senior manager of cyberespionage analysis at the private security firm FireEye. “Iranian hackers had targeted police forces, intelligence agencies and foreign ministries, indicating a classic, state-backed espionage campaign rather than a criminal, profit-seeking motive.”
“If you tell the Iranians you’re going to walk out on the agreement and do everything you can to undermine their government,” said Mr. Brenner, the former counterintelligence official, “you can’t be surprised if they attack our government networks.”
Read More: Jerusalem Post