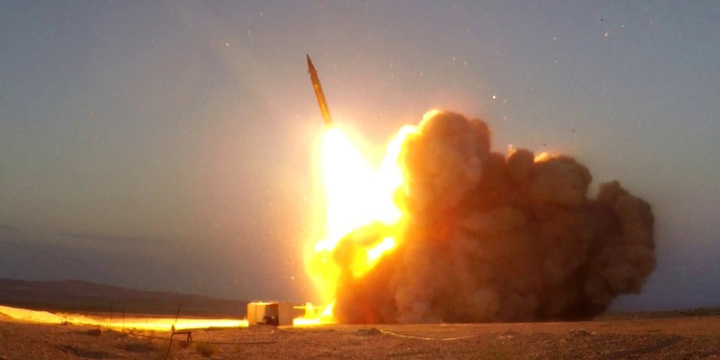 Gulf Arab states said on Wednesday it would be dangerous to separate global powers’ nuclear deal with Iran from Tehran’s missile program and “destabilizing” behavior, and reiterated a call that they be included in the dialogue.

World powers and Iran entered a sixth round of talks in Vienna on Saturday to revive the 2015 nuclear pact which Saudi Arabia and its allies opposed for not tackling their concerns, and which the United States abandoned in 2018.

Tehran has opposed any attempt to add other issues to the deal, under which it agreed to curbs on its nuclear program in return for the lifting of international sanctions. US President Joe Biden wants to restore the deal abandoned by his predecessor Donald Trump.

Gulf Arab foreign ministers urged the powers to secure a deal with stronger restrictions and a longer duration, and to “link it with practical steps to build trust” in order to prevent an arms race and further conflict in the region.