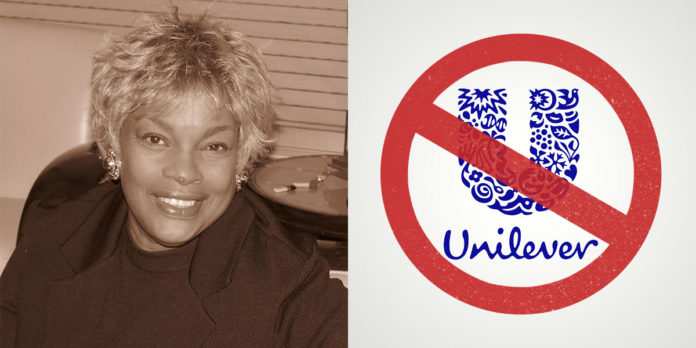 Guest: Alabama can combat anti-Israel hate by divesting from Unilever

Something is rotten in Vermont. Ben & Jerry’s, perhaps the state’s most iconic global brand, decided in July to embrace and participate in the global discriminatory and antisemitic movement to Boycott, Divest from, and Sanction (BDS) the State of Israel. Alabama should reject the hatred at the core of Ben & Jerry’s decision and the deceit proffered by Unilever officials by selling off any and all public holdings in the London-based conglomerate.

The values we hold dear in Alabama demand that we stand up to the BDS movement and companies that are aiding and abetting bigots that reject Israel’s existence as a Jewish state and seek to destroy it through economic warfare. Our state already prohibits state contracts with any companies that boycott Israel, and in October, Senator Tommy Tuberville joined several of his colleagues on the Senate Agriculture Committee urging Unilever’s CEO to, “use your authority to reverse Ben & Jerry’s decision.” Now, public officials responsible for protecting the public pension funds of state employees, state police officers, educators and other public servants must take action.