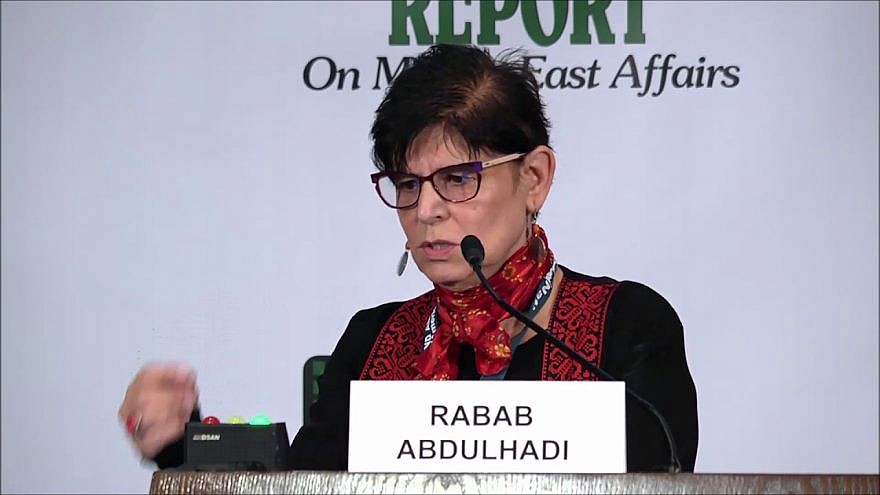 Eighty Jewish and pro-Israel groups signed a letter sent on Tuesday to the chancellor and general counsel of California State University that demands answers about a professor’s continued use of the school’s name to spread anti-Semitism and false propaganda against the State of Israel.

The AMCHA-coordinated letter drew attention to a post on the Facebook page of the Arab and Muslim Ethnicities and Diaspora’s Program (AMED) in the College of Ethnic Studies at San Francisco State University, part of the CSU system. The posting asks readers to donate funds for AMED director Rabab Abdulhadi’s personal lawsuit against SFSU and to fight the “Israel Lobby.”

A similar letter was sent more than a month ago about Abdulhadi’s post on the same Facebook page that said “Zionism = Racism” and called for support of the anti-Israel BDS movement. The post violated California law that prohibits the use of SFSU’s name to promote a boycott or other political activity.

The groups said in their letter that a university-related academic program should not be allowed to use its departmental logo and the SFSU name “to disseminate politically motivated and hate-filled messages.”

The letter added, “The longer these illegal, venomous postings bearing the imprimatur of an academic program and the name of ‘San Francisco State University’ are permitted by [SFSU] President Mahoney and your own administration to remain online, and university faculty are allowed to flagrantly misuse the name and resources of the university, the more deeply concerned we become for the safety and well-being of Jewish students, and all students, at SFSU.”