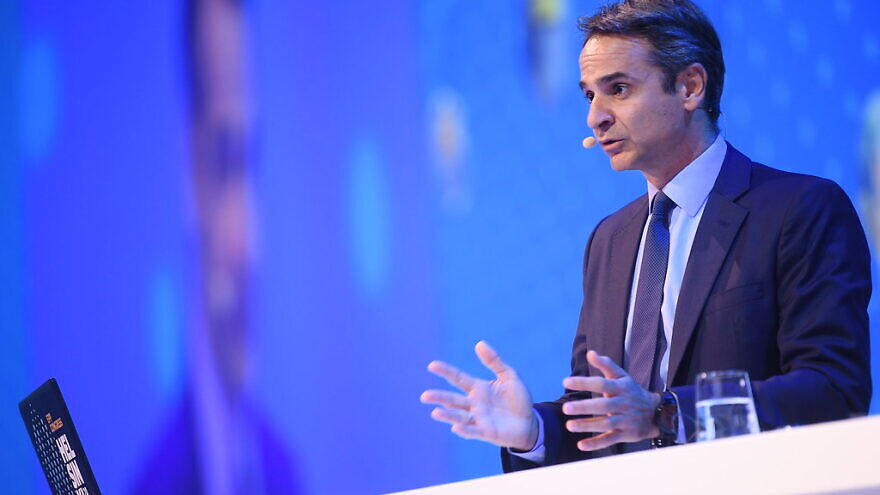 The IHRA definition says: “Anti-Semitism is a certain perception of Jews, which may be expressed as hatred toward Jews. Rhetorical and physical manifestations of anti-Semitism are directed toward Jewish or non-Jewish individuals and/or their property, toward Jewish community institutions and religious facilities.”

The American Jewish Committee, the leading global Jewish advocacy organization, has long advocated European governments to adopt the working definition as a vital tool to mobilize against anti-Semitism.

“To effectively combat anti-Semitism requires leaders who are willing to speak out and take action against the persistent hatred of Jews,” stated AJC CEO David Harris. “Thanks to Prime Minister Mitsotakis, Greece has joined the growing list of nations agreeing on defining anti-Semitism, including 13 European Union member states, though much more is needed to develop and implement concrete action plans.”