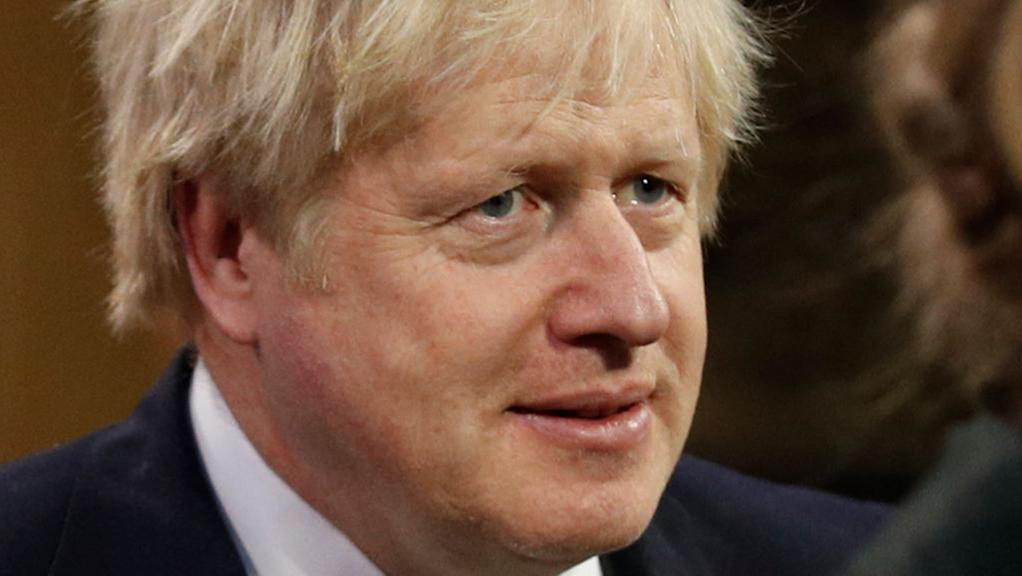 The Government has confirmed it will proceed with banning local councils from boycotting Israel, as the Conservatives promised in their election manifesto.

“One innovation this speech introduces is we will stop public bodies from taking it upon themselves to boycott goods from other countries to develop their own pseudo-foreign policy against a country which with nauseating frequency turns out to be Israel,” Prime Minister Boris Johnson said during the debate on the post-election Queen’s Speech on Thursday.

Board of Deputies President Marie van der Zyl said: “The Board of Deputies has long called for action on Boycott, Divestment and Sanctions in public bodies. This divisive activity intimidates Jewish communities in the Diaspora and does nothing to build peace in the Middle East.

“We welcome the Government’s pledge today to take action.

“As Brexit goes ahead, we will continue to be in contact with Ministers to ensure that Britain’s anti-terror measures remain robust as we leave the EU’s umbrella on such matters.

“We also welcome the Government’s cross-party approach to social care helping to build a durable solution to this crisis.”

Luke Akehurst, director of We Stand For Israel, said: “We urge people who want to see peace between Israel and the Palestinians to seek out the many productive and positive ways to pursue their activism and abandon the toxic prejudice of boycotts against Israel.”

A spokesperson for Yachad, whic said: ““As British Jews who love Israel and care for the security of our community, we are committed to fighting all forms of antisemitism, racism and bigotry. We recognize that antisemitism can be disguised as anti-Israel or pro-Israel political views.

“We believe the tactics employed by the BDS movement are misguided and wrong. However, any proposal to ban public bodies from engaging with those who express support for BDS risks harming the right to free speech, whilst doing little to combat antisemitism or defend Israel.

“As an organisation that supports democratic principles and believes in the power of debate, we support freedom of speech. We strongly believe that the basic right to nonviolent protest must be secured. We are worried that an outright ban of a broad range of nonviolent criticism will not combat BDS or make our community safer, nor will it make Israel more secure.”