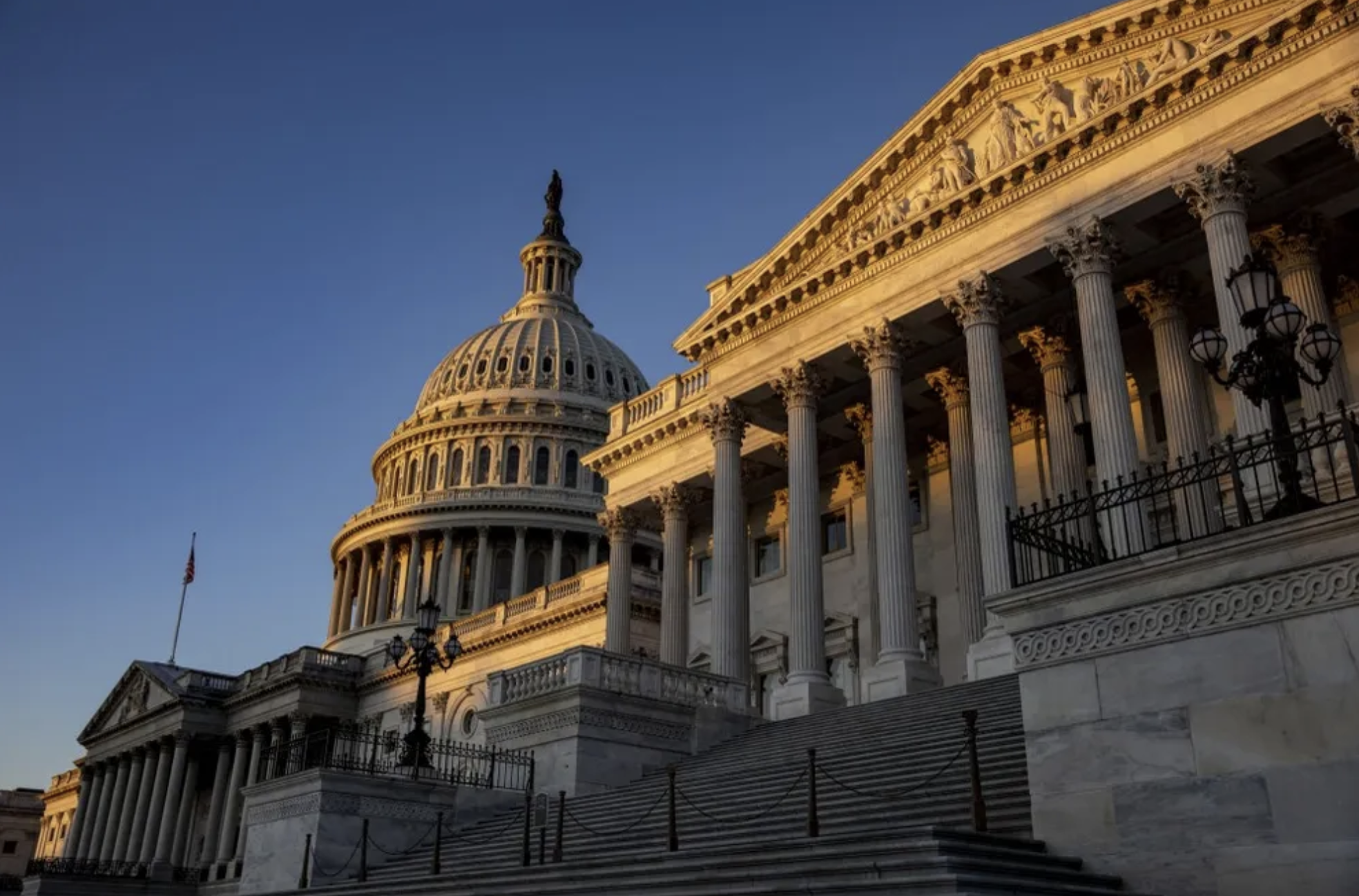 US Senate Republicans on Tuesday introduced a resolution condemning a rise in antisemitic violence amid the recent hostilities between Israel and Gaza-based terrorist groups.

Missouri Senator Josh Hawley introduced the resolution with 13 other GOP members of the Senate adding their names.

The resolution denounces the “poisonous anti-Israel rhetoric of elected officials that has inflamed hatred and inspired escalating violence against Jews,” calling out specific comments made by progressive Democrats in Congress accusing Israel of being an “apartheid state” that participates in “ethnic cleansing.”

Violent incidents mentioned in the resolution include Palestinian supporters throwing fireworks at a crowd in New York, attacking Jewish diners in Los Angeles and driving through a Jewish neighborhood in London shouting antisemitic slurs and threatening to rape Jewish women.