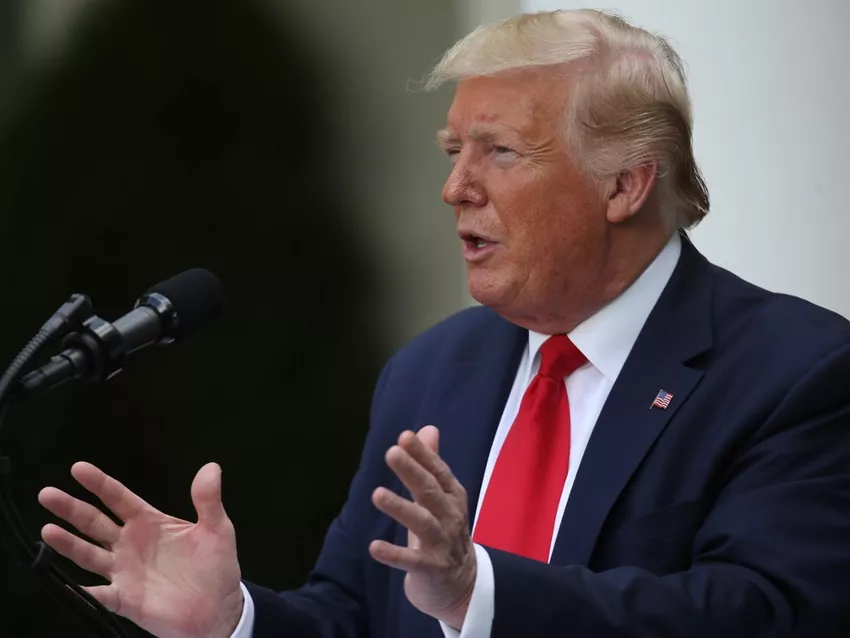 According to Google’s threat analysis chief Shane Huntley, the internet giant warned the Biden campaign about “phishing” efforts from China, and the Trump campaign — from Iran.

Phishing attacks normally start with seemingly inconspicuous emails designed to lure the user to a malicious copy of a website or service they normally use, looking just like the original but carrying a viral payload.

Huntley said that the attacks did not appear to have resulted in any breaches.

Going after the Trump campaign was the Hurricane Panda — a hacker group suspected of links with the Chinese government that usually deals with industrial espionage and intellectual property theft.

An Iranian crew known as Charming Kitten — a team that attacked a number of Middle East governments and businesses — targeted the Biden campaign.