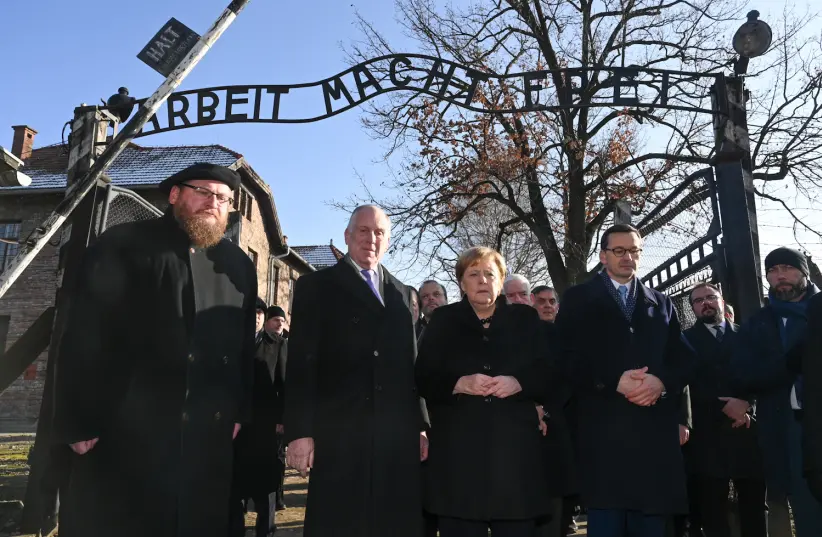 Germany has increased its pledge towards a fund supporting the preservation of the Auschwitz-Birkenau concentration and extermination camp, doubling the amount of 60 million euros the country had previously pledged in December, to 120 million euros.

“I personally accompanied Chancellor Merkel on her visit to Auschwitz-Birkenau in December 2019 where together, we reviewed in length the work being accomplished at the site’s Conservation Laboratories,” said  World Jewish Congress (WJC) President Ronald S. Lauder in a statement the WJC published commending the decision.

“Chancellor Merkel and Foreign Minister Heiko Mass understand the importance of Holocaust education to fight the surge of rising antisemitism and Holocaust denial. I am extremely grateful to Germany for its recognition of the importance of the preservation of the memorial site of the Auschwitz-Birkenau concentration and extermination camp, a cause I have been supporting for many years,” Lauder added.