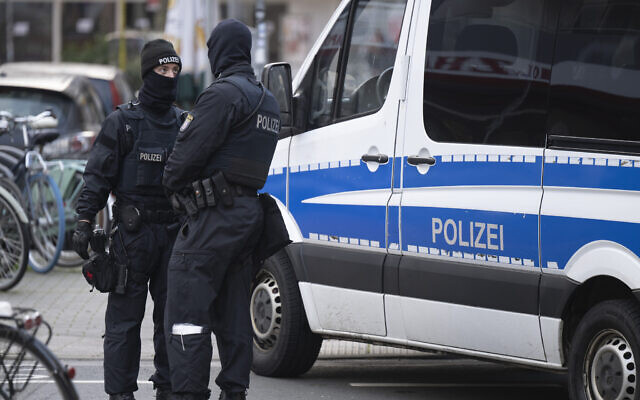 Thousands of police carried out a series of raids across much of Germany on Wednesday against suspected far-right extremists who allegedly sought to overthrow the state in an armed coup.

Federal prosecutors said some 3,000 officers conducted searches at 130 sites in 11 of Germany’s 16 states against adherents of the so-called Reichsbuerger or Reich Citizens movement. Some members of the grouping reject Germany’s postwar constitution and have called for the overthrow of the government.

The raids targeted alleged members of the Reichsbuerger movement suspected of “having made concrete preparations to violently force their way into the German parliament with a small armed group,” prosecutors said in a statement.