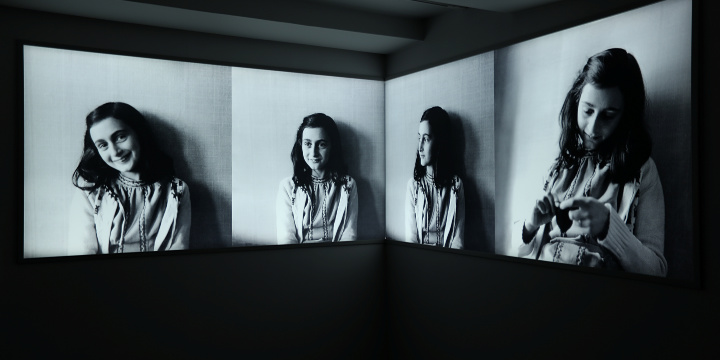 Schools across Germany commemorated what would have been the 91st birthday on Friday of Anne Frank — the young German Jewish girl who kept a diary of her family’s time in hiding from the Nazis while in the Netherlands, where they were eventually captured and deported to the Auschwitz extermination camp.

More than 300 schools and 60,000 students participated in events commemorating the Holocaust and pledging to combat the rise in antisemitism and racism.

Speaking at an online ceremony in Berlin, Christine Lambrecht — Germany’s minister of justice — noted that the observance of Anne Frank Day, initiated in 2017, had grown each year.

“The Shoah is the greatest crime in human history and Anne Frank’s diary is a witness to this crime,” Lambrecht declared.

Also participating in the ceremony was Holocaust survivor Zvi Amiram, who addressed the students from his home in Israel in a webcast organized in cooperation with Yad Vashem, Israel’s national memorial to the Holocaust.

Patrick Siegele — director of the Anne Frank Center in Berlin — observed that the diarist’s birthday provided an opportunity to not only remember the Holocaust, but “also to deal with antisemitism, with racism, with discrimination and exclusion in today’s society.”

Sieglele added that “we hear far too often of cases where Jewish students are attacked are insulted, which in many cases unfortunately also means that Jewish students are leaving [public] schools. And we have to do something about it. We know from the criminal statistics and from the surveys that we still have a serious problem with antisemitism in Germany.”