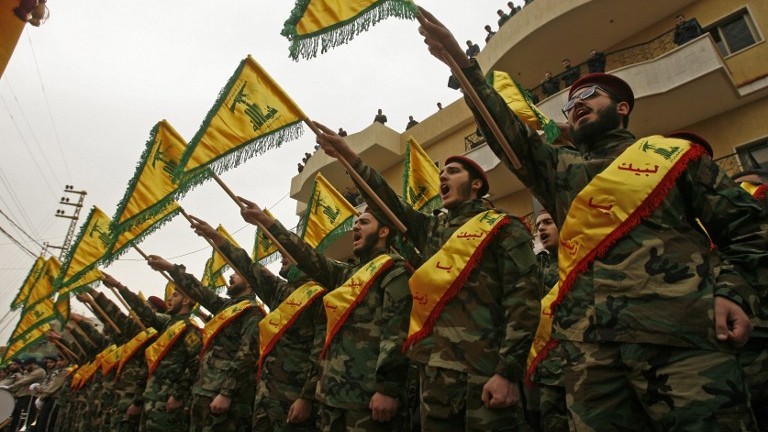 German Hezbollah Members Funneling Funds to the Group in Lebanon

A community center in the German city of Bremen linked to the Shi’ite terrorist organization Hezbollah is funneling money to the organization in Lebanon, according to a German intelligence report released on Thursday.

According to the report, the Al-Mustafa community center “is involved in the financial support” of Hezbollah, according to The Jerusalem Post.

The intelligence report deals with security threats to Bremen in 2019 and its authors state that “the approximately 50 followers of Hezbollah in Bremen are organized in the … Al-Mustafa Community [Center]. This Arab Shi’ite cultural association acts as a contact point for Shi’ite Muslims in Bremen, especially from Lebanon.”

It also states that funds are sent from the Al-Mustafa center to support the family members of dead Hezbollah terrorists.