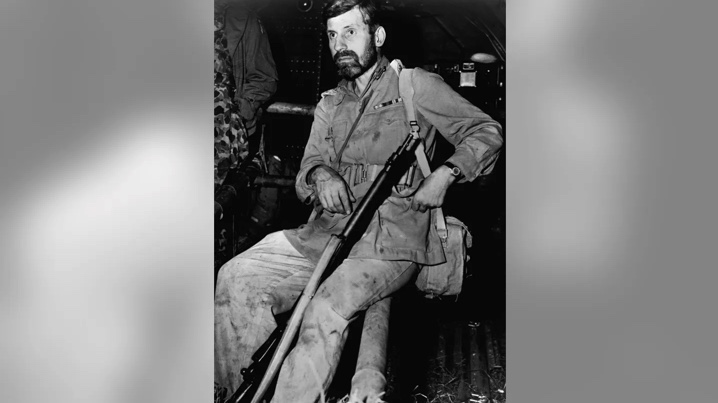 JERUSALEM – The 10 million-member Christians United for Israel (CUFI) and the Jewish War Veterans of the U.S.A. joined the Israel Defense Forces in issuing an unprecedented stinging rebuke of a German official for comments about late British Major-General Orde Wingate, a WWII hero and Israeli icon.

Michael Blume, the bureaucrat tasked with fighting antisemitism for the southwestern German state of Baden-Württemberg, has repeatedly called the decorated war hero and deeply religious Christian Wingate a “war criminal” and “British murderer.”

When asked about Blume’s attacks on Wingate, Israel Defense Forces spokesman Lt.-Col. Richard Hecht told Fox News Digital, “Orde Wingate’s spirit and disruptive thinking were an inspiration to the founding fathers of the IDF, and he is deeply admired until today.”

Christians United for Israel Action Fund Chairwoman Sandra Hagee Parker told Fox News Digital, “Given his history of anti-Jewish bigotry, that Blume is allowed to stay in his present role is an embarrassment to the people of Germany and makes a mockery of the fight against antisemitism. Mr. Blume is plainly an antisemite who should be fired immediately.”