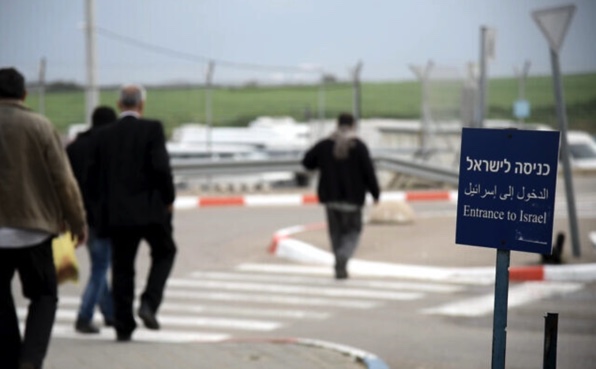 Israeli security forces have arrested a Palestinian man from the Gaza Strip on suspicion that he spied in Israel on behalf of the Hamas terror group, the Shin Bet security service said Thursday.

The agency said that Saber Mahmoud Yosef Abu Thabat, 28, from the central Gazan city of Deir al Balah, had a permit to enter Israel for work. He was arrested in early November and an indictment against him is expected to be filed at the Beersheba District Court in the coming days, leading the Shin Bet to release information about the case.

According to the Shin Bet, Abu Thabat was recruited by Hamas to “gather intelligence and carry out missions in Israel.”

The agency said he held several meetings with his Hamas operators on the Palestinian side of the Erez border crossing before crossing into Israel to allegedly spy for the group.