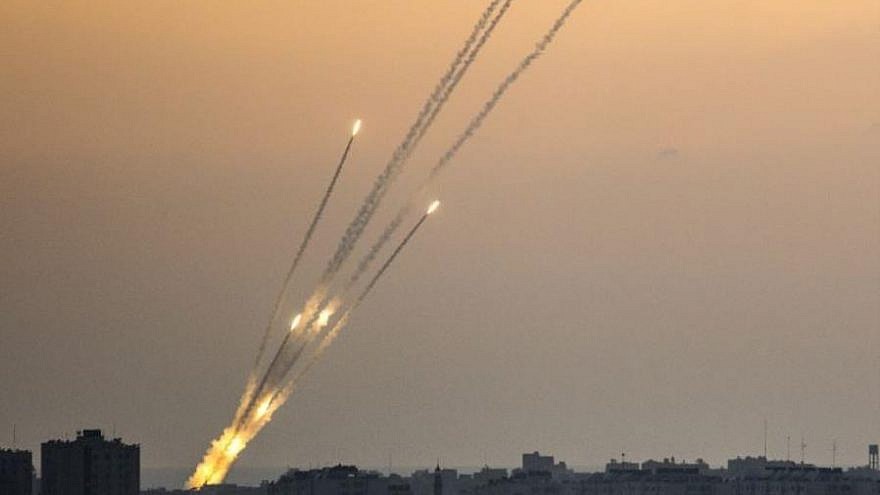 Israel struck several Hamas targets in the Gaza Strip on Monday night after a rocket launched from the coastal enclave fell in Israeli territory, according to the Israel Defense Forces.

“In response to the rocket that was fired from Gaza into Israel earlier this evening, our fighter jets and tanks just targeted underground Hamas infrastructure and military posts,” the Israeli military said in a statement

The rocket landed in an open area in the Eshkol region, and no injuries or damage were reported, according to the military.

The conflagration comes after Israel approved the latest Qatari aid package for Gaza, to the tune of $50 million, which is reportedly to be delivered later in the week, and amid heightened tensions due to Israel’s plan to extend its sovereignty to the Jordan Valley and parts of Judea and Samaria.