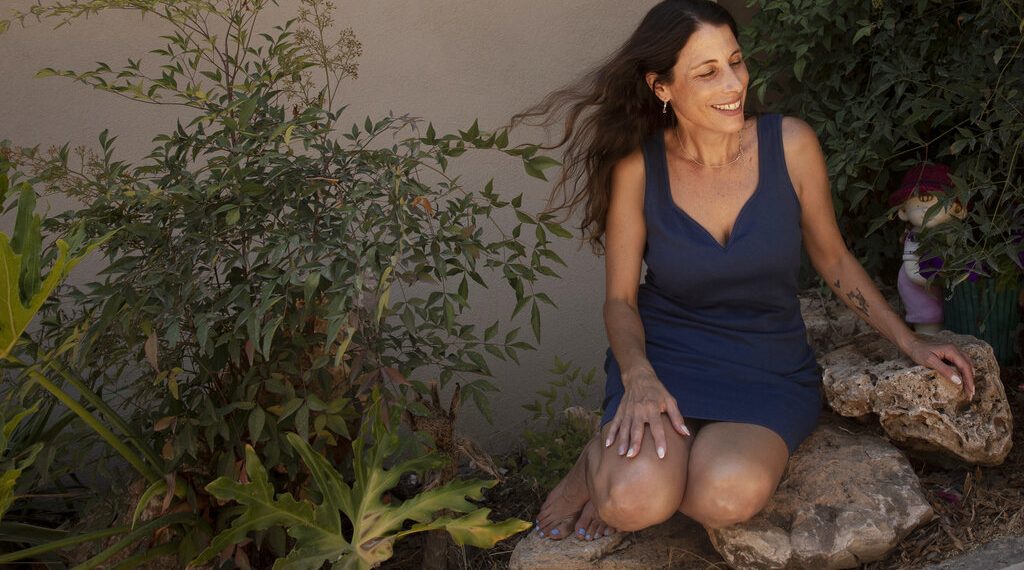 Idit Harel Segal was turning 50, and she had chosen a gift: She was going to give one of her own kidneys to a stranger.

The kindergarten teacher from northern Israel, a proud Israeli, hoped her choice would set an example of generosity in a land of perpetual conflict. She was spurred by memories of her late grandfather, a Holocaust survivor, who told her to live meaningfully, and by Jewish tradition, which holds that there’s no higher duty than saving a life.

So Segal contacted a group that links donors and recipients, launching a nine-month process to transfer her kidney to someone who needed one.

That someone turned out to be a 3-year-old Palestinian boy from the Gaza Strip.

“You don’t know me, but soon we’ll be very close because my kidney will be in your body,” Segal wrote in Hebrew to the boy, whose family asked not to be named due to the sensitivities over cooperating with Israelis. A friend translated the letter into Arabic so the family might understand. “I hope with all my heart that this surgery will succeed and you will live a long and healthy and meaningful life.”

Just after an 11-day war, “I threw away the anger and frustration and see only one thing. I see hope for peace and love,” she wrote. “And if there will be more like us, there won’t be anything to fight over.”