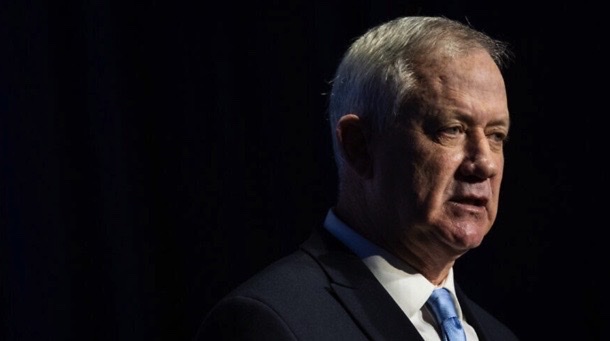 Gantz: Palestinians must not only condemn terrorism, but act to thwart attacks

Israeli Defense Minister Benny Gantz said on Wednesday that the Israeli military would continue to operate in Palestinian Authority-controlled areas if the P.A. fails to maintain security there.

Gantz made his comments after attending a situation assessment by the IDF’s Intelligence Division amid a surge in Palestinian terrorist activity and concern that the P.A. is losing control in those parts of Judea and Samaria that are under its security jursidiction.