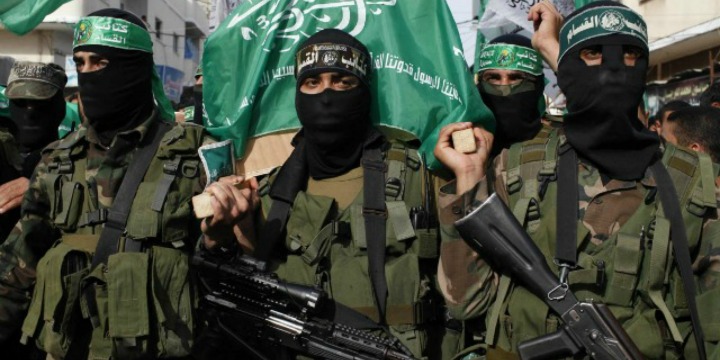 Gantz Orders Seizure Of $4 Million Transferred From Iran To Hamas

At the recommendation of the National Bureau for Counter Terror Financing (NBCTF), Gantz signed the decree in the attempt to foil funds for developing terrorist infrastructure in the Gaza Strip, as well as paying salaries to Hamas members.

A similar order was signed in February, 2020. But following the move, the Gaza company began operating under the name, “Al-Markaziya Lil-Sirafa.”

The new order, the ministry noted, stipulated both names and the details of the company.