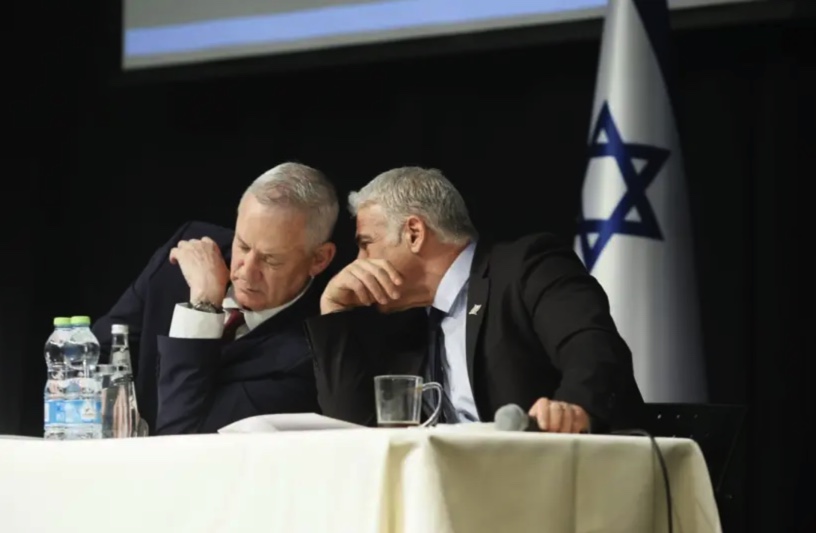 Gantz calls for ‘Plan B’ to stop Iran nuclear threat

The world must pressure Iran to stop advancing its nuclear program in the absence of a deal, Defense Minister Benny Gantz said on Wednesday, in a briefing to ambassadors from 80 countries.

“We are in a race against time,” Gantz warned.

Since August, Gantz said, “Iran increased its 60% enriched uranium from 10 kg to 50 kg. It continues to bury its [nuclear] means in underground hiding places and installed another cascade in Fordow.”

In contrast to the deal that was being negotiated in Vienna, Gantz said that a good nuclear agreement would be “an agreement that doesn’t have an expiration date that gives Iran legitimacy to advance its nuclear program when it ends, with extensive monitoring everywhere at any time and monitoring the ballistic missiles Iran is developing.”

If there is no agreement, the world must “enact Plan B: Use force, use economic pressure, use diplomatic pressure.”