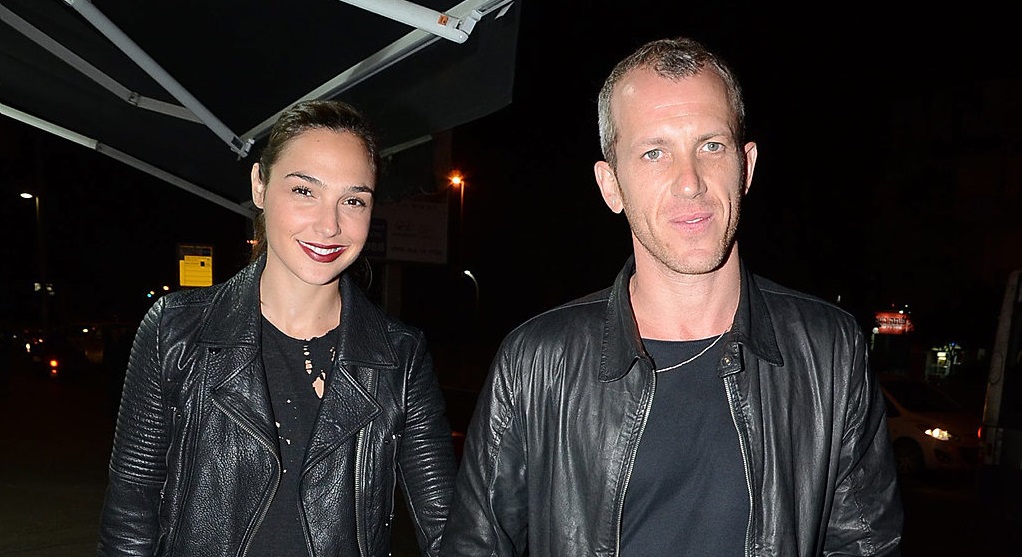 Israeli actress Gal Gadot will be co-producing and starring in a film about a Polish nun who save thousands of Jewish children during the Holocaust.

Gadot, who gained international fame for her performance in “Wonder Woman,” will star as heroine Irena Sendler in the film of the same name, the Deadline website reported Friday.

“As producers, we want to help bring stories that have inspired us to life,” Gadot and her husband and co-producer Jaron Varsano told Deadline.

“[We] will create content that promotes the perspectives and experiences of unique people and produce impactful stories aimed at igniting the imagination,” she said.

Irena Sendler was a Catholic nun and a friend of the Polish resistance. During the war, she used forged documents to smuggle Jewish children out of the hands of the Nazis.

Sendler saved some 2,500 Jewish children. She has been recognized as a Righteous Among the Nations and given honorary Israeli citizenship. She died in 2008 at the age of 98.

Gadot has spoken many times about her personal connection to the Holocaust – her grandfather, Abraham Weiss, survived Auschwitz. The actress has discussed her desire to work on a Holocaust-themed film.