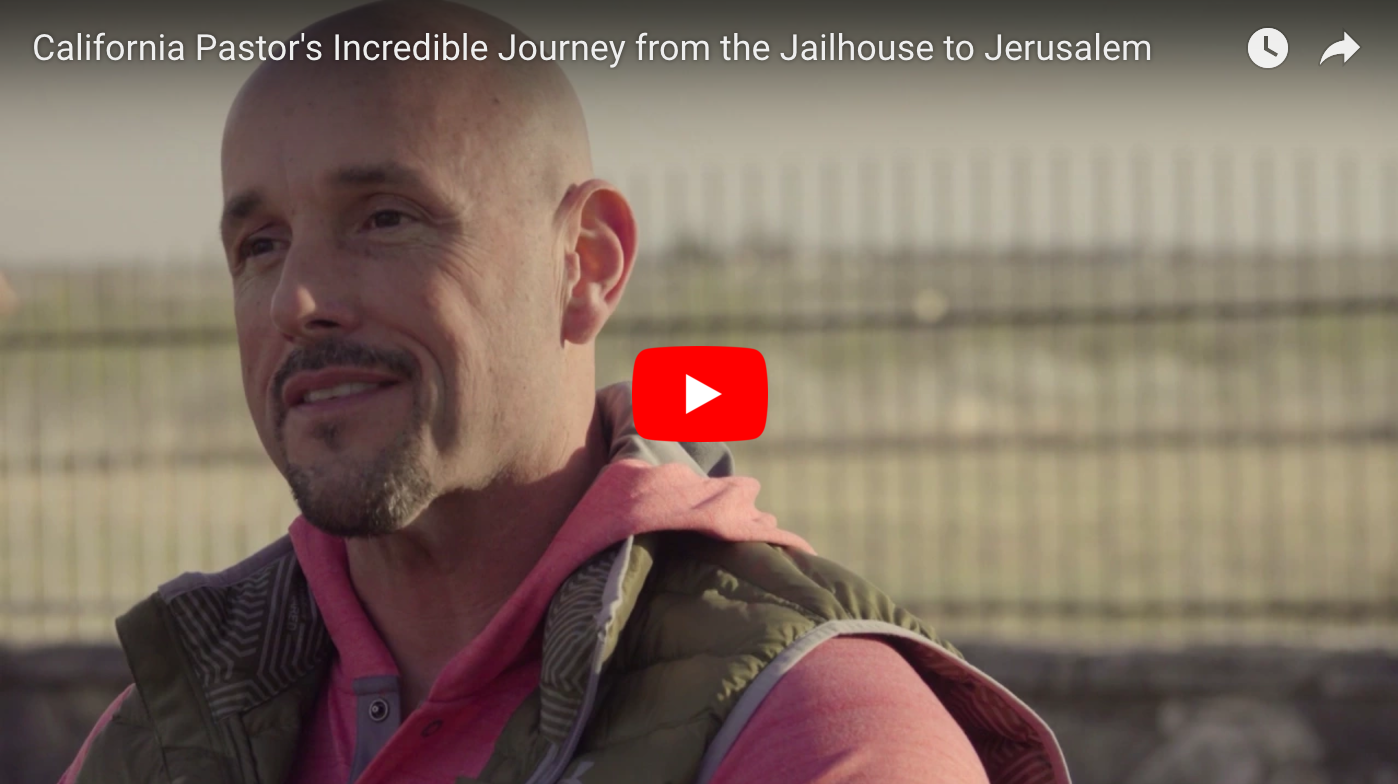 From Jail to Jerusalem

All the best stories have a twist you couldn’t see coming. For Pastor Joey Steelman, CUFI’s Northern California Director, the first twist came when he found Jesus through a gym. Until then, his life was predictably headed in one clear direction – down. An angry and hurting young man, he was in and out of trouble and even went to jail.

But when he got saved, his life changed. And soon he discovered a second twist that would set him on an unexpected course. Through Pastor John Hagee’s teaching, he discovered a passion for Israel. Years later, on a CUFI trip with 32 other pastors, he found himself standing in Jerusalem.

Since getting involved with CUFI, Pastor Steelman has done everything in his power to bless and strengthen Israel. From hosting an annual Night to Honor Israel at his church, tapping into the Assembly of God network to recruit pastors from the Central Valley for trips to Israel, and financially supporting CUFI on Campus student leaders so the next generation is prepared to defend Israel – he has helped transform his region into a powerhouse of pro-Israel support.

A story taking a street kid from California out of the depths of a jail cell and bringing him to the heights of Jerusalem.

A story planting Israel in the heart of a young Christian man and then placing him in a position where he could influence others to love Israel the way he does.

Help us send more pastors to Israel and multiply our impact