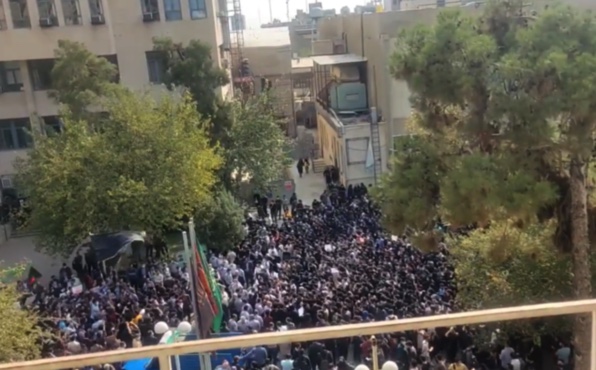 New protests erupted in Iran on Sunday at universities and in the largely Kurdish northwest, keeping a seven-week anti-regime movement going, even in the face of a fierce crackdown.

The protests, triggered in mid-September by the death of Mahsa Amini after she was arrested for allegedly breaching strict dress rules for women, have evolved into the biggest challenge for the clerical leadership since the 1979 revolution.

Unlike demonstrations in November 2019, they have been nationwide, spread across social classes, universities, the streets and even schools, with no sign of letting up.