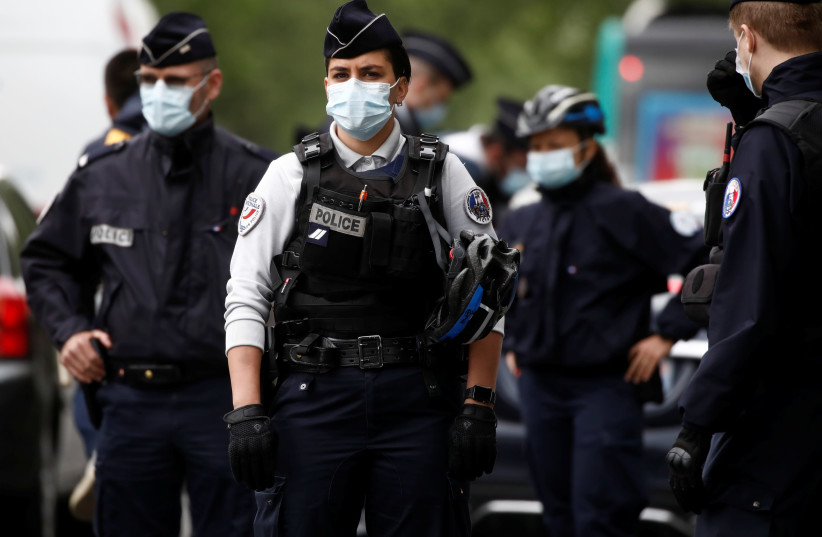 French police arrested a man who tried carrying out a stabbing attack at a Jewish school in Marseille, France on Friday morning, French media reported.

The attacker was turned away by the Yavne School security, made up of parents who serve as security on a volunteer basis, the Jewish Agency noted. The institution was immediately locked down with the students inside to ensure their safety. A police patrol car has been set up in front of the school building.

French police forces were alerted immediately, and instructed Jewish sites throughout the city to tighten security in light of the attempted attack.

After turned away from the school, the attacker tried to stab Jewish shoppers at a kosher supermarket in the city, where he was once again prevented from attacking anyone by the same security personnel.

“While the coronavirus has silenced the world in many ways, it has not silenced antisemitism, or the resulting danger for Jews,” said Chairman of the Jewish Agency Isaac Herzog.