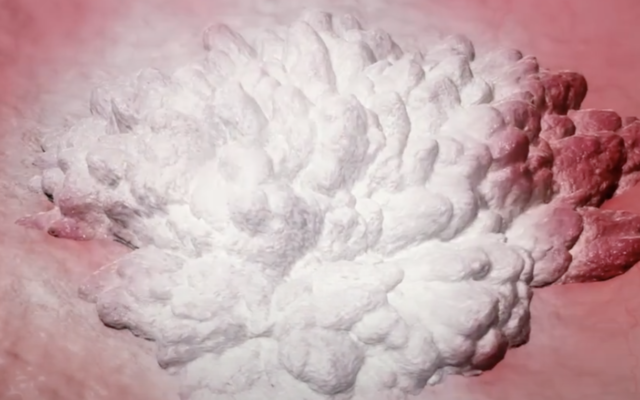 Claiming a world first, Israeli doctors have removed cancer tumors from the bladder by freezing them instead of cutting them out.

Doctors at the Rambam Healthcare Campus in Haifa say that the method has great potential to reduce bleeding, infection risk and pain.

They have conducted the operation four times, and all patients were discharged without side effects. Over the coming weeks, they will be monitored to see how effectively the operations banished cancer, and several more patients will receive the surgery.

“Here we are actually spraying liquid Co2 instead of cutting out the tumor, a process that causes scarring of healthy tissue,” said Dr. Isaac Hoffman, who operated with his colleague Prof. Gilad Amiel. “We are very happy that we succeeded in freezing the tumor, after which the cancerous cells die off without them needing us to cut them out.”

With current methods, bladder cancer patients are often prone to recurrence, but Hoffman said he expects freeze therapy to more effectively remove cancer cells and reduce the chance of recurrence.