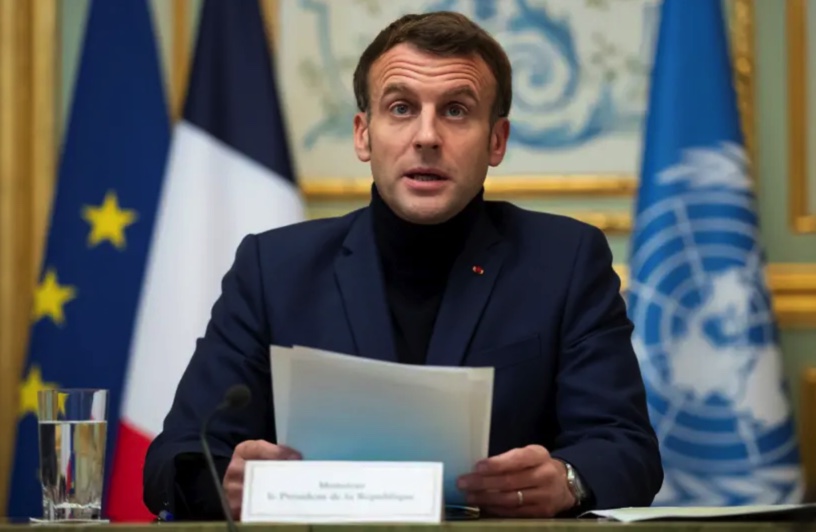 France’s Macron comes out against claims of Israeli apartheid

French President Emmanuel Macron came out last week against the description of Israel as an apartheid state recently by human rights groups like Amnesty International.

Macron was supposed to deliver a speech at the annual dinner of the Representative Council of Jewish Institutions in France (CRIF) but had cancel to an important meeting. Instead, Prime Minister Jean Castex was asked to deliver his speech instead and he read the president’s speech.

“Like you, I am concerned about the United Nations resolution on Jerusalem which continues to deliberately and against all evidence remove Jewish terminology from the Temple Mount. You know my attachment to Jerusalem, where I went several times as President or before becoming one. Jerusalem is the eternal capital of the Jewish people, I have never stopped saying that. This in no way precludes recognizing and respecting the attachment of other religions to this city, and it is in this spirit that I myself walked through the Old City in 2020 and visited each of the Holy Places.”

“Erasing Jerusalem’s Jewishness is unacceptable, just as it is unacceptable that in the name of a just fight for freedom, associations misuse historically shameful terms to describe the State of Israel,” Castex said in Macron’s name.