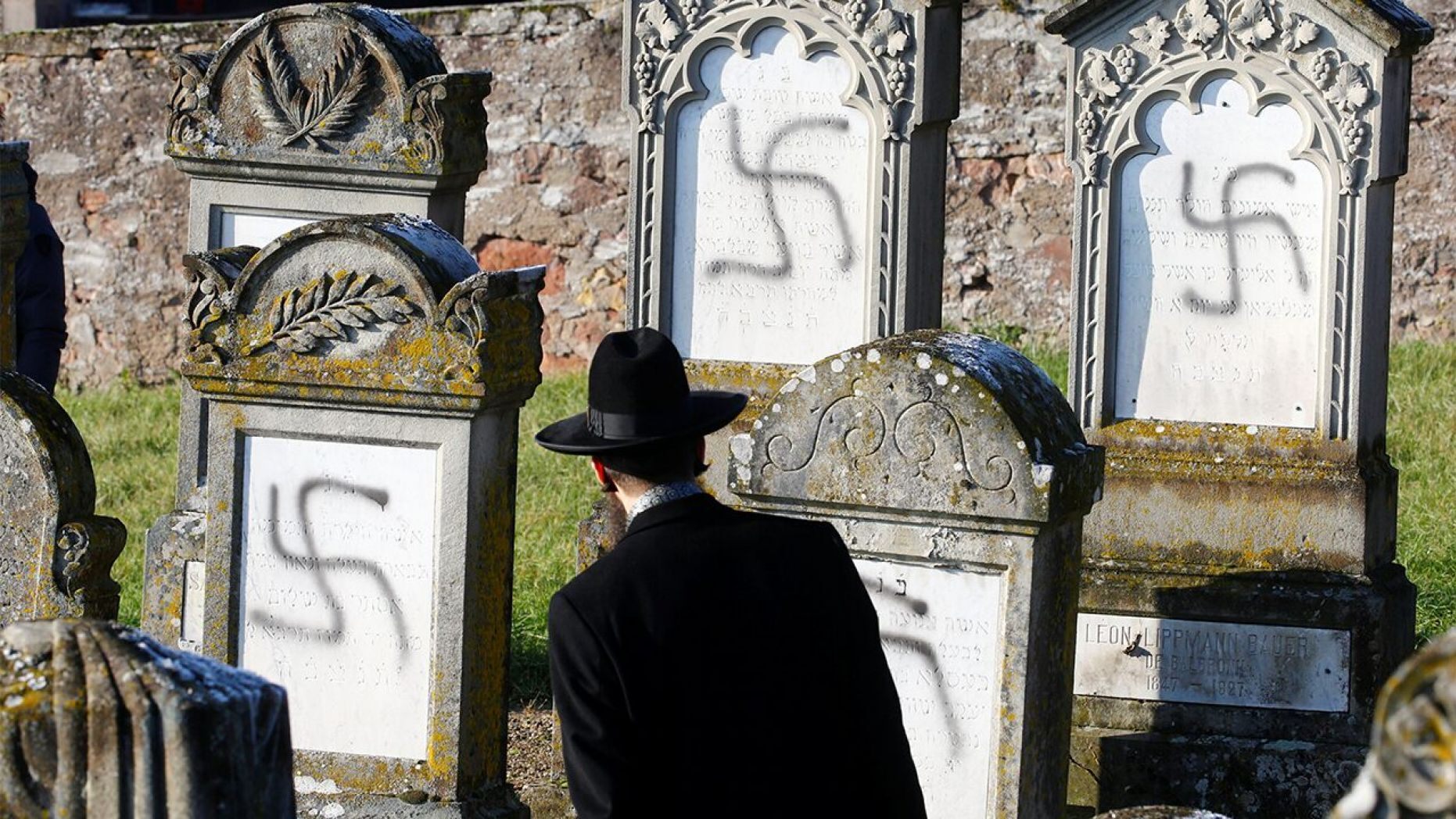 Although the world marked the 75th anniversary of the liberation of the Auschwitz Nazi death camp on Monday, acts of anti-Semitism increased in France last year by 27 percent, according to the country’s interior minister.

A total of 687 anti-Semitic acts were counted in 2019, compared to 541 the previous year, according to a statement by Interior Minister Christophe Castaner.

The account by the interior ministry showed that 151 of the acts were of the most severe category, “actions,” meaning attacks on people or their possessions, theft or physical acts. There were 536 threats.

To mobilize against forces of hate and its banalization, the ministry is creating a network of special investigators around France. It has designated experts on racism and anti-Semitism in gendarmeries and departments, the statement said.

An online platform that would allow investigators to chat with witnesses and victims of hate is being set up, among a series of new measures now in place or in the works, the statement said.