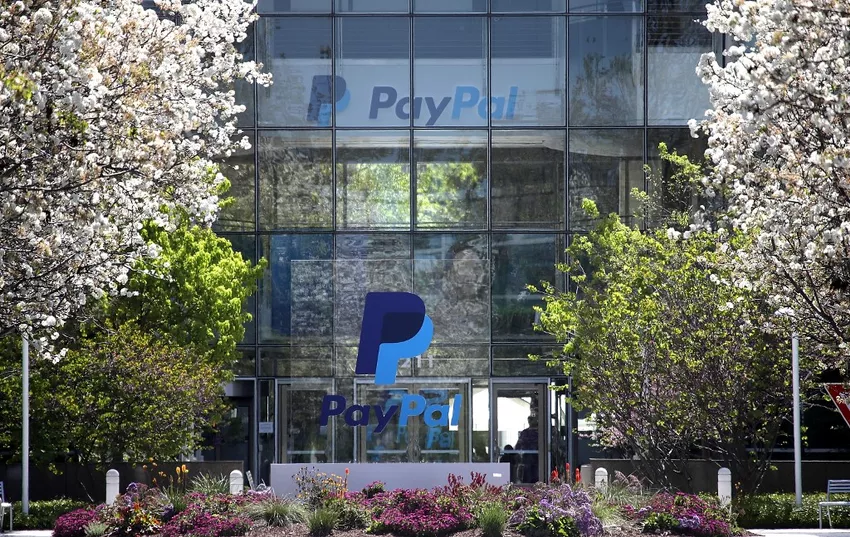 According to the Post, the account of Collectif Palestine Vaincra was suspended over its self-proclaimed links with the Popular Front for the Liberation of Palestine (PFLP) — an extremist far-left Palestinian group designated by the US and the EU as a terrorist entity.

On its website, Collectif Palestine Vaincra mentions the PFLP as one of its partners.

It also features Leilah Khaled, a terrorist who was part of the hijacking of TWA Flight 840 in 1969, as its Honorary Member.

In 1969, two hijackers affiliated with the PFLP forced a Trans World Airlines jet to land in Damascus in hopes to capture Israel’s then-US envoy Yitzhak Rabin, who was not onboard. The two were arrested by the Syrian security forces and released without any charges.

The BDS movement is a Palestinian-run global initiative aimed at pressuring Israel via economic means, such as boycotts of goods produced in the West Bank settlements. It has been deemed anti-Semitic by a number of governments around the globe.