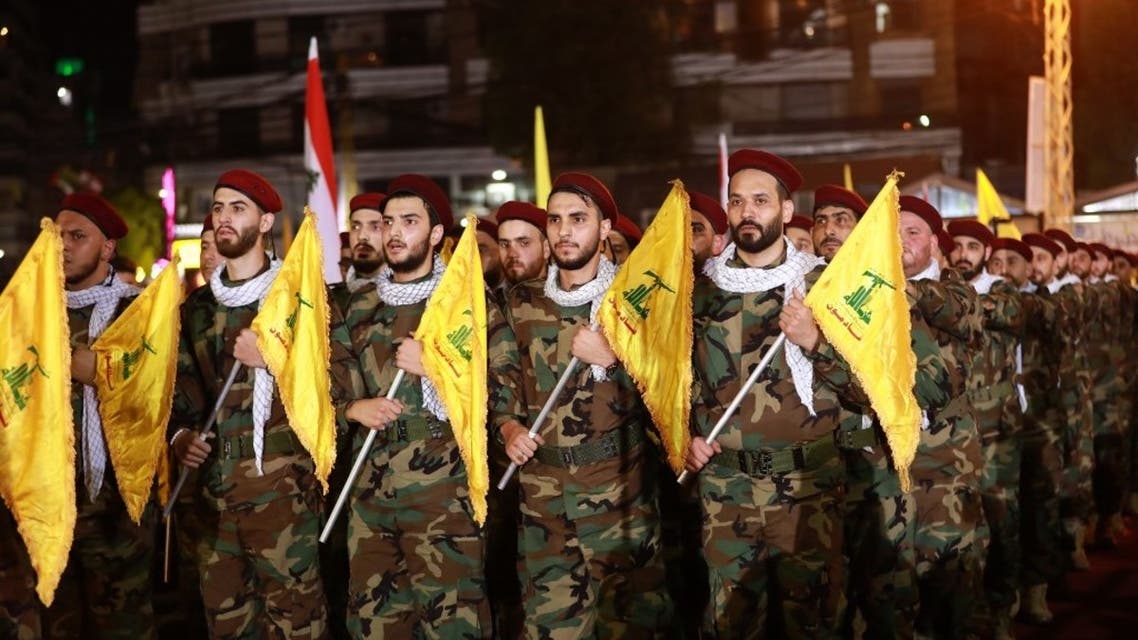 Former Lebanese justice minister: ‘Hezbollah is an enemy of the state’

Rifi, who is also the former director-general of Lebanon’s Internal Security Forces (the national police), told Saudi Arabia’s Al-Arabiya the Shi’ite militia was a collaborator of Iran, which he likened to Nazi Germany.

The only difference between Iran and Nazi Germany was scope, he said, predicting that like the Nazis the Islamic Republic would end in destruction and suicide.

Hezbollah seeks to drag Lebanon down with it, said Rifi, but the Lebanese people “do not wish to commit suicide.”