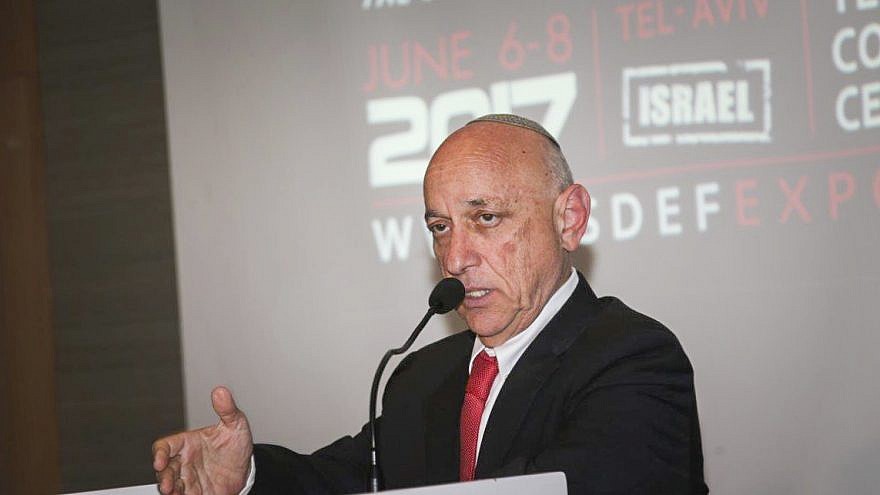 Brig. Gen. Jacob Nagel, a current visiting professor at the Technion-Israel Institute of Technology in Haifa, discussed the rise of the Islamic State (ISIS), as well as Syria and Iran.

Of the latter, he called it a country that does not want peace. Rather, it is “a country that wants to annihilate Israel,” and said that Israel cannot accept an agreement with Syria that allows Iran and its proxy, Hezbollah, to remain as ground forces in the country because they are threatening the security of the Jewish state.

He also explained why he believes that Israel’s strategic situation has never been better, bolstered by the support of U.S. President Donald Trump and his administration. And he noted circumstances such as Israel becoming a “superpower” in the field of energy; the fact that Israel has the strongest military in the region; the withstanding peace agreement between Israel, Egypt and Jordan; and the strong Israel-Russia alliance.