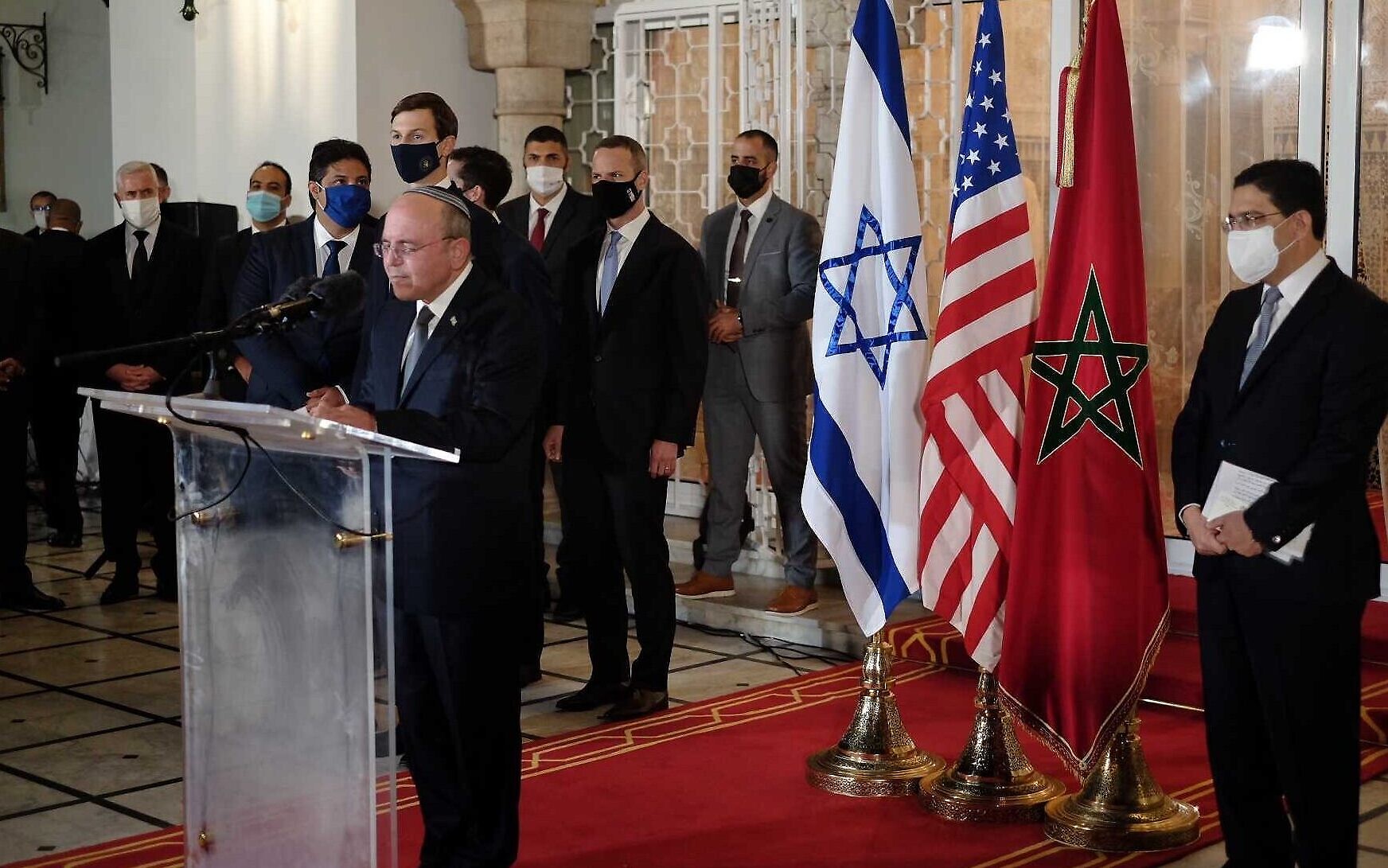 Ushpiz will meet with his Moroccan counterpart Fouad Yazourh, as well as other senior Moroccan diplomatic officials.

The meetings come ahead of the opening of direct flights between the countries, expected to begin in a matter of weeks.

After a 20-year lull in diplomatic relations, Israel and Morocco renewed their ties late last year, amid a wave of normalization agreements with other Arab countries.

While Jerusalem and Rabat did not in the past have full relations — with diplomatic offices in each other’s capital instead of embassies — they maintained close official ties until Morocco suspended them with the outbreak of the Second Intifada in 2000.