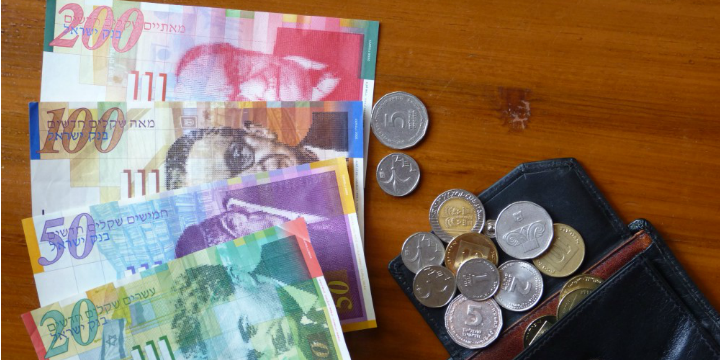 JNS.org – Foreign investment in Israel jumped 30 percent in two years, according to a new report from the Central Bureau of Statistics, released on Sunday.

The CBS figures covered investments by foreign residents or companies who bought more than a 10 percent stock share in Israeli companies.

In 2017, 60.4 percent of foreign investment went to the fields of trade and services. The remaining investment was divided between high-tech (32.6 percent), industry (28.3 percent) and advanced technologies (15.8 percent).

The greatest amount of investment by foreign residents came from the United States ($21.1 billion), followed by the Netherlands, the Cayman Islands, Canada, China, Luxembourg, Singapore and Switzerland.

Israelis abroad were also investing more outside of Israel.