For second time this month, tombstones vandalized in Jewish cemetery in Slovakia 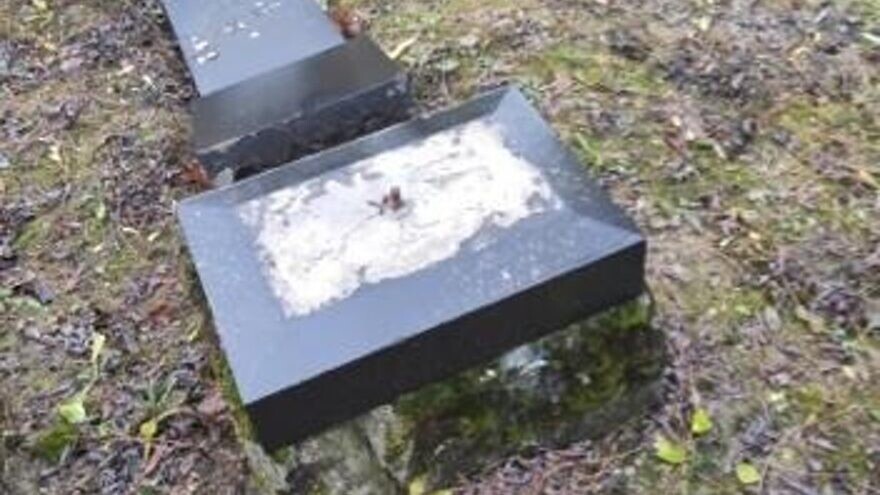 (December 26, 2019 / JNS) For the second time this month, tombstones at a Jewish cemetery in Slovakia were vandalized.

At the one in the northern town of Rajec, 22 gravestones were desecrated, a week after 59 tombstones were vandalized at a Jewish cemetery in town of Namestovo, almost two hours from Rajec.

When the incident in Rajec, which is under investigation by police, exactly occurred is currently unknown. In a statement, the World Jewish Congress said that vandalism occurred in mid-December.

The organization also noted that “the Jews of Slovakia have in recent years been fortunately spared of overtly aggressive expressions of anti-Semitism, but it has become sadly clear that in the climate of xenophobia and hatred spiraling across Europe, every minority community is indeed a potential target for malicious attack.”

Whether there is a connection between the two incidents is also currently unknown.