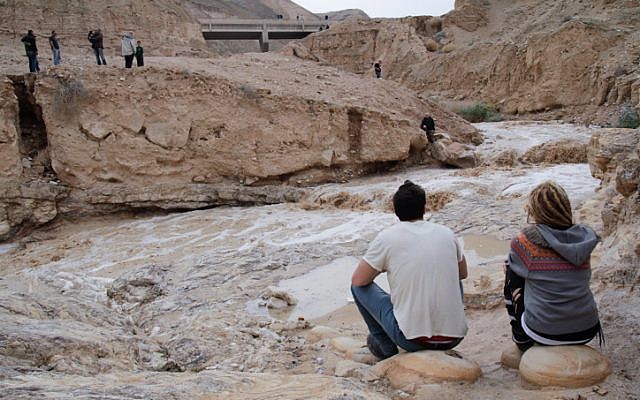 Defense Minister Naftali Bennett on Wednesday approved an announcement of seven new nature reserves in the West Bank, the first time Israel has made such a move since the Oslo Accords were signed with the Palestinian Authority in the 1990s, his office said.

In a statement, Bennett’s office said that alongside the seven new nature reserves — all located in Area C, areas of the West Bank fully controlled by Israel — 12 existing reserves will be expanded.

The statement said the move orders the Civil Administration, Israel’s military liaison to the Palestinians in the West Bank, to advance the move. It added that the Palestinian Authority would be notified.

It said the plan had not been implemented for years since the government previously refused to authorize it.

Following the administrative procedure, the Israel Nature and Parks Authority will oversee the opening of the sites.

“Today we provide a big boost for the Land of Israel and continue to develop the Jewish communities in Area C, with actions, not with words,” Bennett was quoted in the statement as saying.

“The Judea and Samaria area has nature sites with amazing views. We will expand the existing ones and also open new ones,” he added, using the Biblical Jewish term for the West Bank. “I invite all the citizens of Israel to tour and walk the land, to come to Judea and Samaria, sight-see, discover and continue the Zionist enterprise.”

Despite Bennett’s addressing Israeli citizens, it was not immediately clear whether the sites would be open to Palestinian residents of the West Bank as well.

Bennett, a pro-settler politician and leader of the right-wing New Right party, was appointed defense minister by Prime Minister Benjamin Netanyahu in November after seeking that post for years.

Since his appointment, Bennett has order a series of moves that include green-lighting a new Jewish neighborhood in the flashpoint city of Hebron, signing an order to prevent families of Arab Israelis convicted on terrorism charges from receiving salaries and payments from the Palestinian Authority, and creating a new post to combat illegal Palestinian construction in the West Bank.