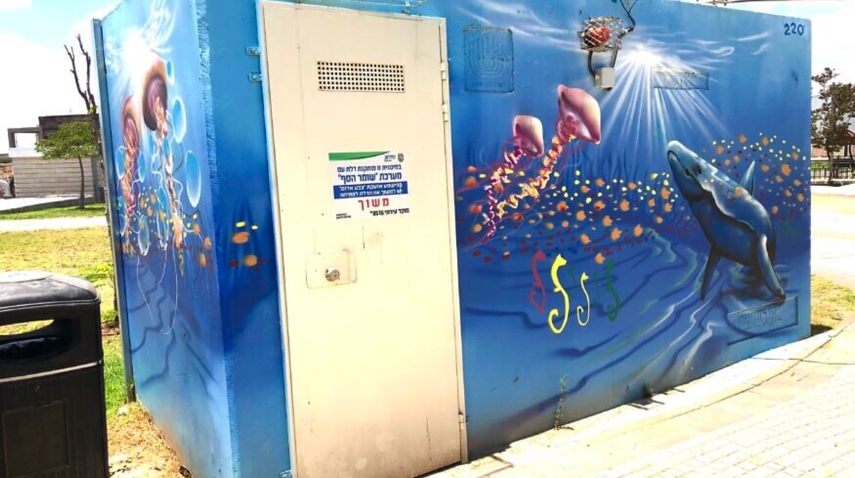 Flourishing in the crosshairs of Hamas terror

In any other country Sderot would be just an idyllic, well-maintained small town. But in southwestern Israel, less than a mile from the border with Gaza, it’s all that as well as a place where almost everyone suffers from PTSD.

The post-traumatic stress disorder, that affects residents of all ages in Sderot, is caused by both the threat as well as the reality of thousands of rocket and missile attacks launched from Gaza since 2001.

In any other country it’s fair to assume that a town where the neighbors seek your annihilation would not be a place that’s expanding, building new neighborhoods, creating hi-tech jobs, hosting large institutes of higher learning, or opening new museums. But that’s exactly what’s happening in Sderot.

On a recent visit hosted by The Max and Ruth Schwartz Hesder Yeshiva of Sderot, visitors learned that the population has grown by more than fifty percent since 2000. Today, around 30,000 people make their home in Sderot and eighty-two percent of them say they plan on staying.

Each one of those residents has 15 seconds or less to run to a protected room or to one of the many reinforced bomb shelters scattered around town when the sirens sound warning of incoming rockets.