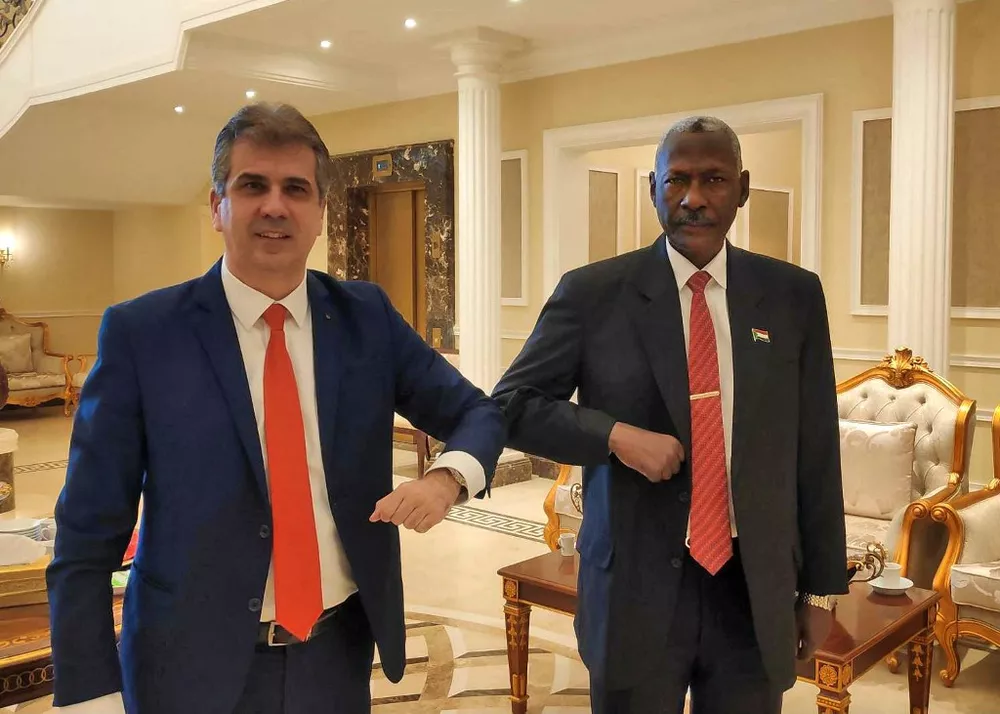 Sudan’s first delegation to the Jewish state since the historic normalization is expected to visit Israel in the coming days, Israel media reported on Tuesday.

According to reports from the Jerusalem Post and Kan public broadcaster, the visit is anticipated next week.

The JPost report cited one of its sources as explaining that the delegation will include officials working in the security and intelligence fields.

The source added that the exact date for the visit was still being hammered out.

Israel and Sudan agreed to work towards normalizing their ties last year in a US-mediated accord, with the Sudanese military – a major component in the nation’s transitional government — seen as the key driver behind the process.

In January, Sudan officially joined the so-called Abraham Accords in a major step towards forging formal relations with the Jewish state.

The development took place after the US removed Sudan from its list of state terrorism sponsors.