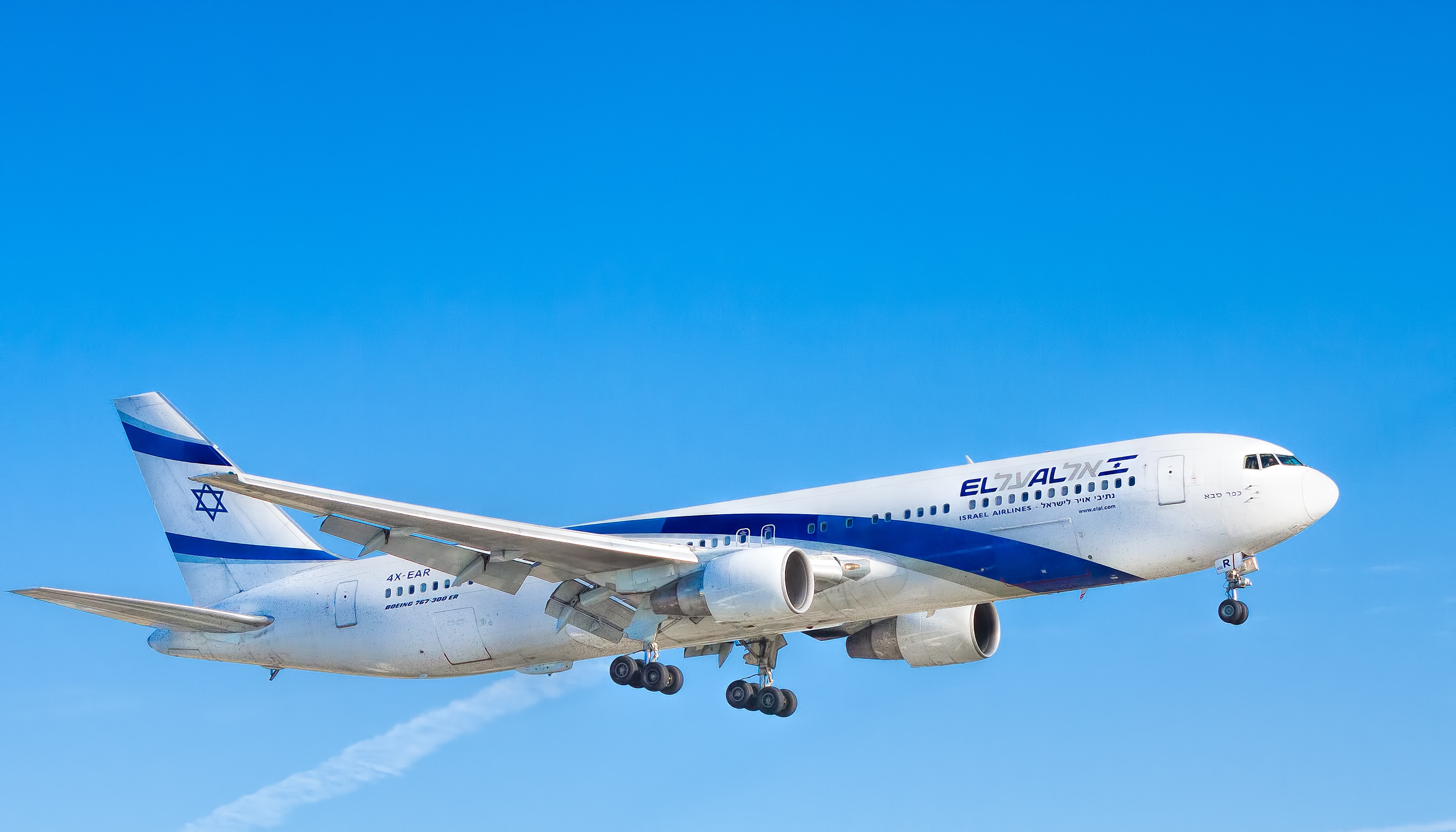 Israel on Monday sent a delegation to Sudan, its first since last month’s announcement of normalization of relations between the two countries, a senior Israeli official said.

For days there have been rumors in Jerusalem that a delegation would visit Khartoum in the wake of the accord announced by US President Donald Trump on October 23.

Israeli Army Radio reported Monday that the trip was under way.

The Israeli official confirmed the report to AFP but declined to say who was in the delegation.

Sudan was the third Arab country this year to announce a deal with Israel, after the United Arab Emirates and Bahrain.

The Israel-Sudan pact has yet to be formally signed.

In August, US Secretary of State Mike Pompeo travelled on the first official direct flight from Tel Aviv to Khartoum.