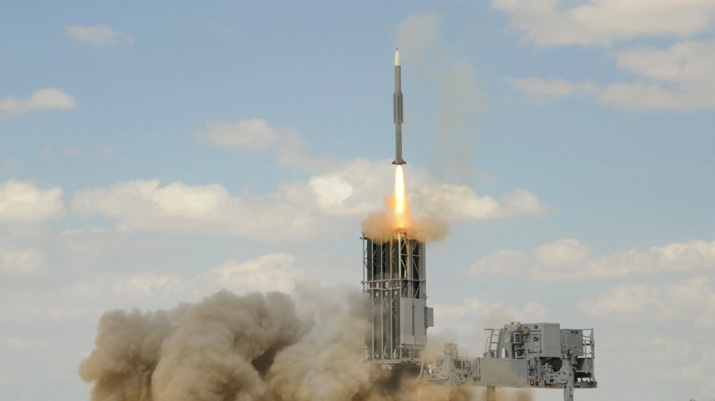 TEL AVIV — A version of the Israeli-made Barak air defense system has been deployed to the United Arab Emirates, defense sources here told Breaking Defense, the first of what they expect to be a substantial contract for more systems.

“This is going to be a very big contract, as the Emiratis need a large number [of systems] to protect some of their sensitive sites that have been hit again and again by missiles launched by the Houthi rebels in Yemen, the Iranian proxy in the region,” one of the sources said.

Breaking Defense first reported back in January that the Emiratis had quietly reached out to Jerusalem after a drone-and-missile attack purportedly by the Houthis hit sites in the UAE, including the international airport in Abu Dhabi, and killed some civilians. Last month, Reuters reported a defense deal had been struck but described a different Israeli air defense system.