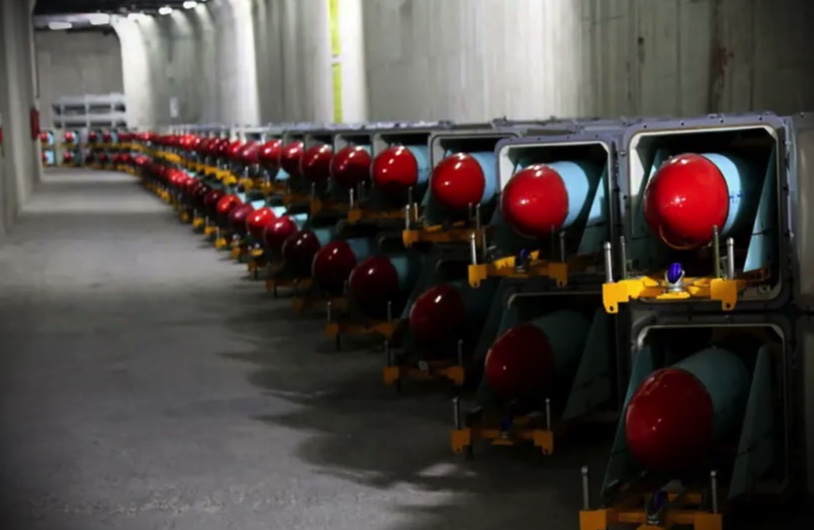 A fire erupted in an IRGC facility in Iran on Sunday leaving two dead and one injured. On Thursday, Tel Aviv-based ImageSat International – ISI, a commercial servicer for satellite images – estimated that the facility was not just any military compound – it was a secret missile base.

It is still unclear why the fire erupted on Sunday.
A series of explosions and fires have hit industrial sites across Iran, including a number of petrochemical plants, in recent months and over the past year.
Iranian officials have referred to most of the cases as incidents or accidents, although some reports have claimed that at least some of them involved foul play.
Read More: The Jerusalem Post