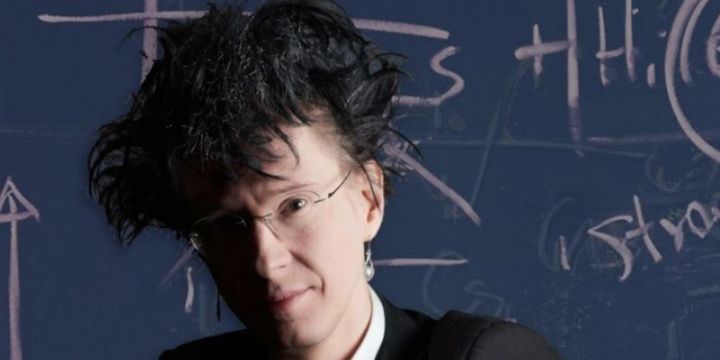 An Amnesty International board member from Finland was criticized on Monday after denouncing Germany’s decision to ban the Lebanese terrorist group Hezbollah.

Syksy Räsänen, a Finnish physicist with a long history of anti-Israel activism — including the publication of a book called Israeli Apartheid — commented, “Germany’s ban on Hezbollah is a perfect illustration of how terrorist lists are tools of power politics.”

“Admittedly, there is the difference that most Israeli parties have been implementing the elimination of Palestine, not just called for it,” he asserted.

Räsänen wrote, “Yet Likut [sic], Yesh Atid, Shas, Labour etc. are valued partners for Germany and the EU, instead of being labeled terrorists.”

None of the political parties Räsänen mentioned support genocide against the Palestinians as Hezbollah does toward Israelis.

Hillel Neuer — executive director of the Geneva-based watchdog NGO UN Watch responded, “Hi @amnesty, in the rant below your board member in Finland is openly siding with Hezbollah, which has played a key role in murdering 500,000 Syrians. Just FYI.”