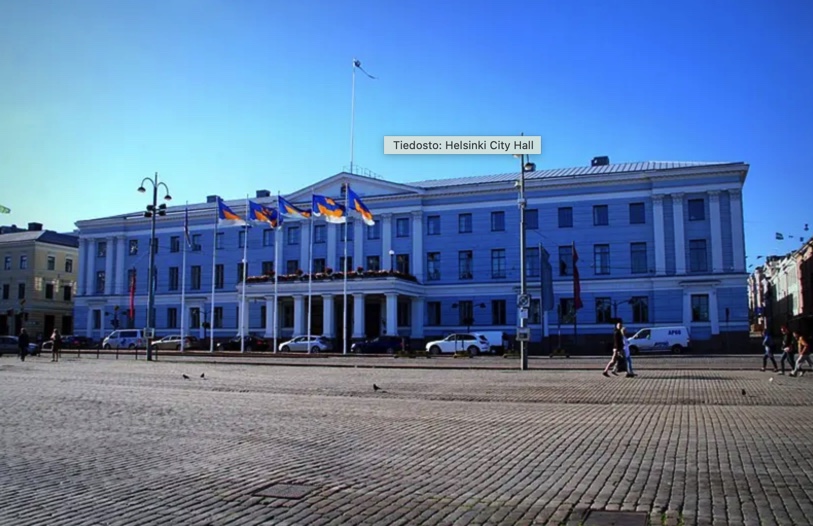 It seems that there are still some politicians in Europe that haven’t learnt lessons from past atrocities.
The leading newspaper in Finland, Helsingin Sanomat, reported on recently that the city of Helsinki, the capital of Finland, intends to attack Israel with the help of its procurement lawyers. The story centers around a decision that the city government made on November 8 obliging city officials and lawyers to take actions to stop the city from cooperating with companies that “benefit from the illegal Israeli occupation” in Judea and Samaria which is 4,000 kilometers from Helsinki. Practically, this would mean mainly Israeli/Jewish-owned businesses that serve both Arabs and Jews in those areas.
The move had already been reviewed and rejected by the city’s legal department which determined that it was legally impossible to pursue, but nonetheless, red-green members of the city government, still dissatisfied with their response, insisted on a new vote in order to return it back to the lawyers for a new consideration. The city board subsequently approved the initiative by an 8-7 vote, with conservatives and right-wing parties opposing it. Helsingin Sanomat, was delighted with the decision, and praised politicians for their courage and values.
This decision, taken by the city board members of the social democratic party, the Greens and the left alliance not only highlights their limited knowledge of history, but also demonstrates the fact that they have all adopted a strong antisemitic mindset, in which Israel – the only Jewish state in the world and the only democracy in the Middle East – is also the only country in which Helsinki seeks to impose sanctions. In addition to Israel, a possible boycott would primarily target companies owned or run by Jews. Does this sound familiar?
Read More: The Jerusalem Post