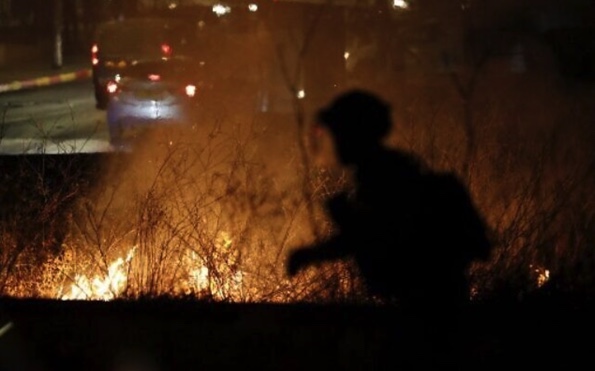 Violence broke out between Israeli security forces and Palestinians in East Jerusalem on Sunday night, shortly after the start of the Rosh Hashanah holiday.

It wasn’t immediately clear what set off the confrontations, which came with police and the army on high alert in Jerusalem and the West Bank. There were no reports of injuries.

In another incident, Army Radio said attackers hurled improvised explosives at a military checkpoint near Jenin in the West Bank as army chief Aviv Kohavi celebrated Rosh Hashanah with troops nearby. There were no injuries or damage.