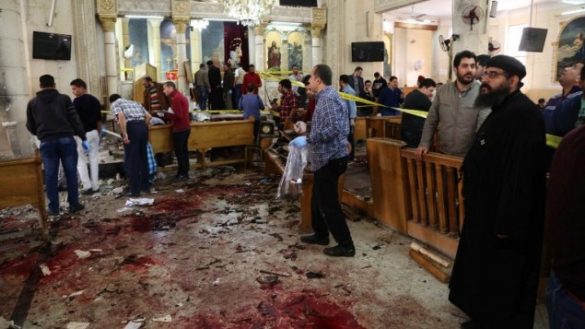 CAIRO, Egypt — Egypt’s Coptic and Evangelical churches have suspended some of their activities for security reasons after a spate of jihadist attacks, church officials said on Thursday.

Conferences and church-organized trips will be suspended for three weeks after security services warned of more attempted attacks, said the Reverend Andrea Zaki, head of the Egyptian Evangelical Church.

“We are talking about conferences and travel for religious events, for three weeks, because we have information in cooperation with the responsible agencies that attempts to attack have been detected,” he told AFP.

Church services will not be affected, he said.

And in May, IS claimed responsibility for shooting dead at least 28 Copts as they traveled to a monastery.