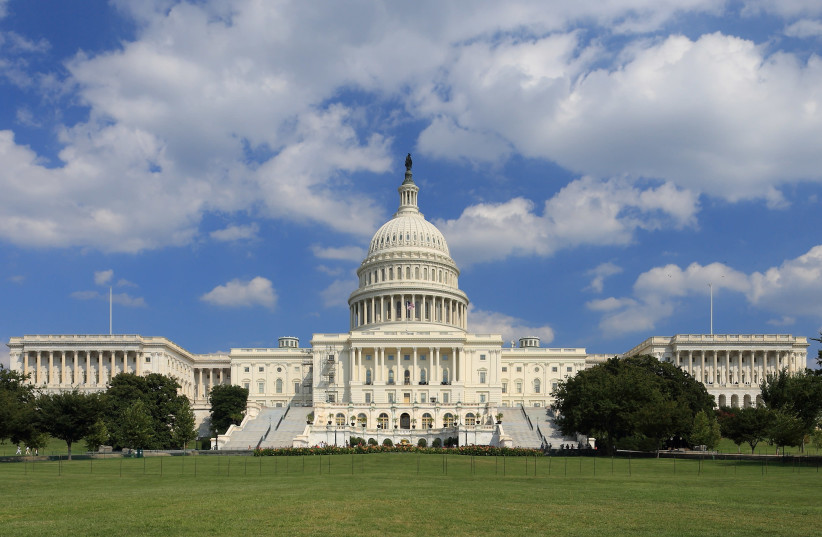 FBI Probing Soleimani-Related ‘Threat’ To Fly Plane Into US Capitol

The FBI is probing the breach of an air traffic control system after a broadcast from an unknown source threatened to fly an aircraft into the US Capitol building late Tuesday as revenge for the assassination of a top Iranian official a year ago.

The story was first reported by CBS news, but confirmed by other US media. However, most reports cite officials who believe that the specific threat to avenge the January 3, 2020, killing of Iran Islamic Revolutionary Guard Corps Quds Force Chief Qasem Soleimani is a hoax.

Still, officials referred to in the reports said the FBI was following up on the broadcast seriously to be safe and because even such a hoax broadcast could endanger air traffic control.

CBS reported that the audio recording said, “We are flying a plane into the Capitol on Wednesday. Soleimani will be avenged.”

The speculation was that whoever originated the broadcast may have been trying to undermine Wednesday’s special meeting of the US Congress to confirm the 2020 presidential election results.

The broadcast was picked up by air traffic controllers in New York, with FBI offices there and in Washington, DC, both involved in the investigation.