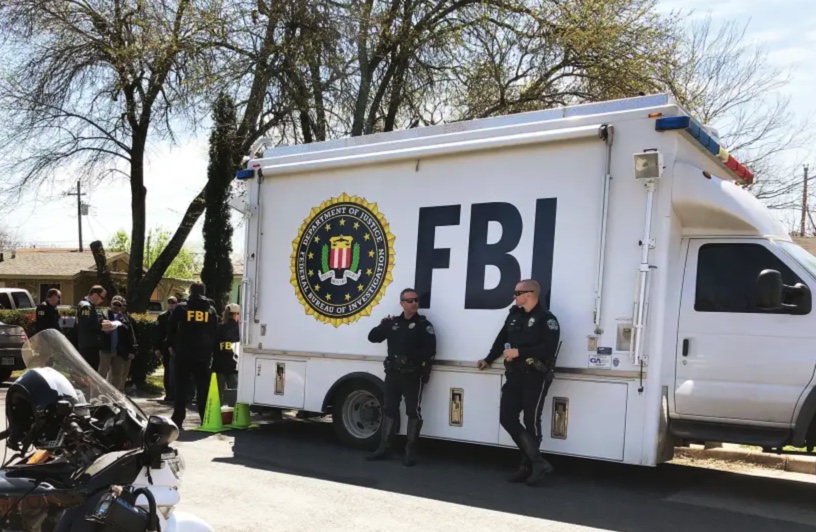 Colleyville police contacted the FBI over antisemitic and white supremacist flyers found in driveways, which are being investigated as a hate crime, according to FOX7 Austin reports.

One flyer claimed “every single aspect of the COVID agenda is Jewish,” according to the report. Another made connections to Jewish members of the Biden administration, and there was also a flyer that said “Black lives murder white children.”

In response to the reports, Congregation Beth Israel, where a terrorist had taken four of its members hostage last month, issued a statement saying that antisemitism is now a “reality” in the United States and the entire world.

“Following a harrowing ordeal at our congregation on January 15, where four congregants were held hostage, several of our members today received antisemitic flyers in their respective driveways” the statement said.

“We understand that the Colleyville Police Department and the FBI are investigating, and their involvement brings comfort. We are hopeful that the individual(s) responsible will be identified and prosecuted to the fullest extent of the law. Circulating hate speech cannot be taken lightly,” it said.