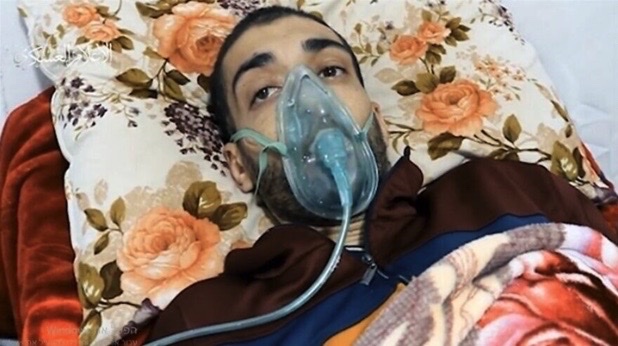 Sha’aban al-Said called on the United Nations Security Council on Tuesday to rescue his son Hisham, held captive by Hamas in the Gaza Strip since 2015.

“I am pleading with you to get involved and exert effort and place pressure on Hamas and the Palestinian Authority to free my son as soon as possible, and not to use him as a card against Israel,” al-Said said in a video message played by Israeli Ambassador to the U.N. Gilad Erdan.

Addressing the 15-member council after playing the brief message, Erdan said, “Here is a father of a son with special needs that is begging this council—begging you—to take action. Hamas is using his boy as a sick bargaining chip and the world remains silent. I hope we all internalize his words.”