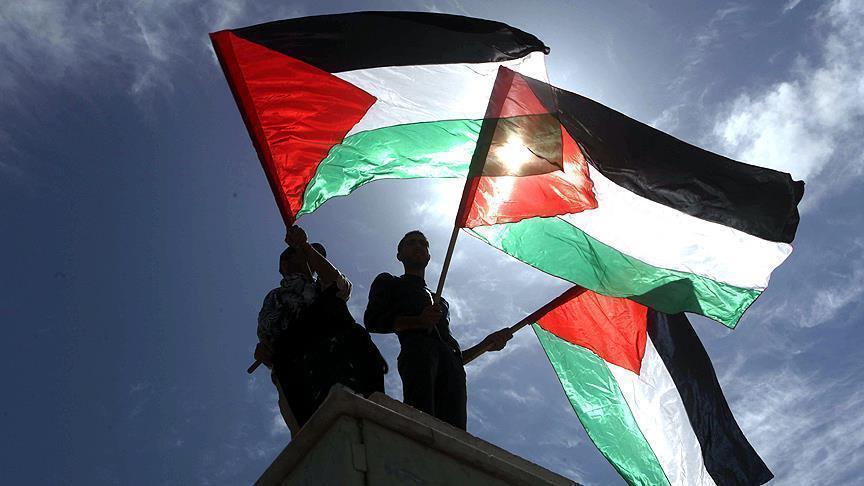 Fatah and various Palestine Liberation Organization (PLO) factions have continued their calls for an intifada through social media, following a ceasefire between Israel and Gaza that ended 11 days of violent hostilities, as highlighted in a press release from Palestinian Media Watch on Wednesday.

One commentator, Bassem Barhoum, writing for the official Palestinian Authority newspaper, said the “The ceasefire does not mean the end of the battle… “It is clear that the goal that has consensus among the Palestinian people today is ending the occupation and defeating the apartheid regime in Israel. In addition to this, we must continue the comprehensive popular intifada and the solidarity and boycott activity in the international arena.”