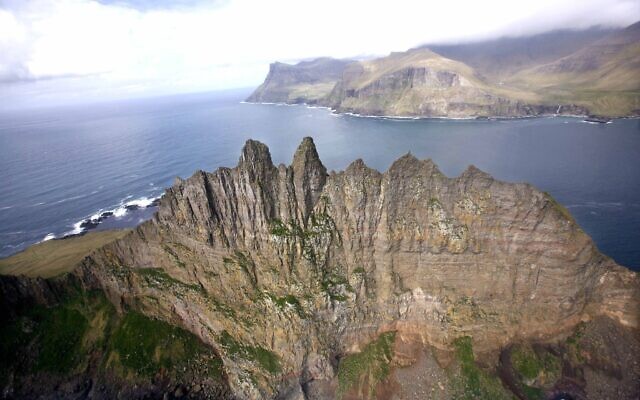 The Faroe Islands plans to open an office for diplomatic representation in Jerusalem and intends to recognize the city as the capital of Israel despite objections from Denmark, according to the Danish-language newspaper Politiken.

The Faroe Islands is a self-governing archipelago of islands in the Atlantic Ocean, but is a part of Denmark. Copenhagen has expressed no desire to move its embassy from Tel Aviv to Jerusalem.

Faroese Foreign Minister Jenis av Rana told the newspaper that he is working to implement the plan and that the funding for the Jerusalem office would be allocated by an upcoming finance act.

“We have requested money to open [the office] in September or October 2020,” Rana told the newspaper. “It is, in fact, a recognition of Jerusalem as the capital of Israel.”

According to the report, Rana justified the move by saying that Christianity is very strong on the archipelago and “the Faroe Islands loves Israel.”

In addition, the new office and recognition could be a litmus test for Denmark’s stated desire to give the Faroe Islands (and Greenland) more freedom on foreign policy.

Israel has pushed for countries to move their embassies to Jerusalem and recognize the city as its capital, following US President Donald Trump’s decision to do so in December 2017.

So far, Guatemala is the only other country to have moved its embassy to Jerusalem. The Czech Republic, Hungary and Australia have trade offices in the city, with varying levels of diplomatic status. Slovakia and Brazil have pledged to open similar missions in Jerusalem as well.

Honduras in September opened a trade mission in Jerusalem with diplomatic status, a move the country’s president said was a “first step” toward moving the embassy to the city.

Moving an embassy to Jerusalem is highly contentious. Israel claims all of Jerusalem as its capital, while Palestinians view East Jerusalem as the capital of their future state.

Most diplomatic missions in Israel are situated in or near Tel Aviv as countries try to maintain a neutral stance over the status of Jerusalem.