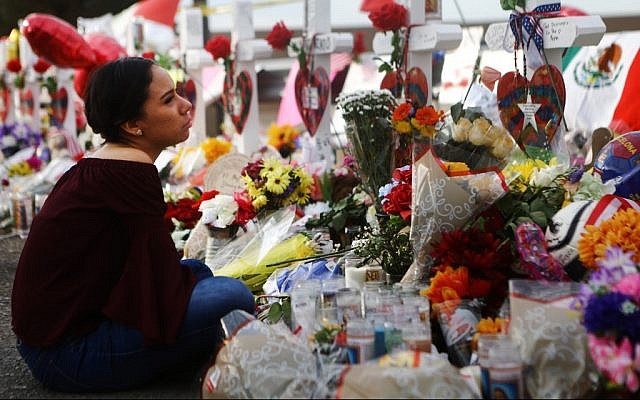 White supremacists and other far-right extremists killed at least 38 people in the US in 2019, the sixth deadliest year for violence by all domestic extremists since 1970, according to a report issued Wednesday by a group that fights anti-Semitism.

The Anti-Defamation League counted a total of 42 domestic extremism-related slayings last year. The gunman who shot and killed 22 people in August 2019 at a Walmart in El Paso, Texas, accounted for more than half of them. Patrick Crusius, the suspect in that shooting rampage, is accused of targeting Mexicans at the store and faces federal hate crime charges.